So, full disclosure here: I am not technically a pie person. Or a bread-baking person, for that matter. I have always been very much a cake person. (I happen to believe there are two camps: the pie/bread camp and the cake camp.) However, my allegiance began to shift last summer (just a bit) and I found myself not only craving pie, but baking it, as well. I suspect the shift away from cake and towards pie may have had something to do with the copious amounts of icebox cakes I was developing — and eating — last summer for the Icebox Cakes cookbook. But who knows? 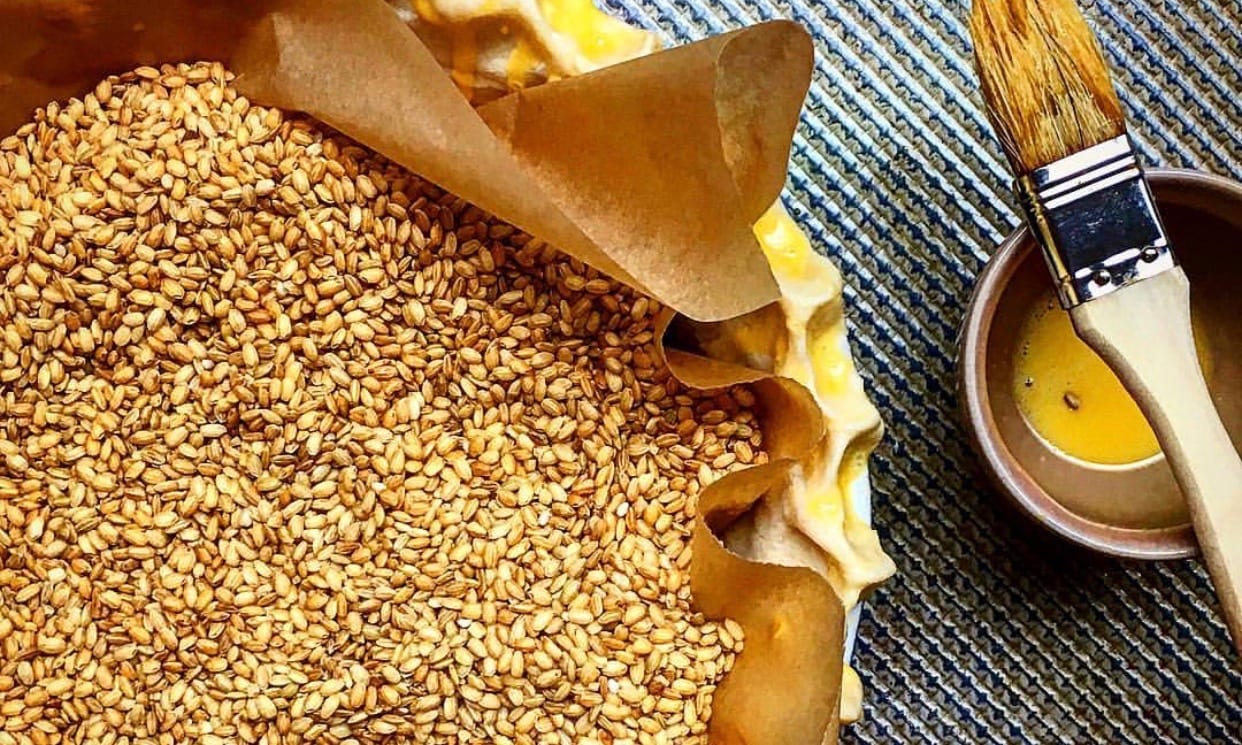 Although I had made more pie than I care to admit when I worked at Baked, I did not yet have a go-to flaky pie dough recipe when I started making pies last summer. Thankfully, I had found an excellent, excellent recipe influenced by Judy Rogers, and it served as a perfect jumping off point for me as I began developing my own recipe. It’s perfect for two reasons: One, it calls for salted butter and two it asks that you “fraisage” the butter and flour together (a French technique whereby you incorporate butter into flour by using the palm of your hand to smear the former into the latter on the counter), before folding the dough in thirds several times, like a business letter. 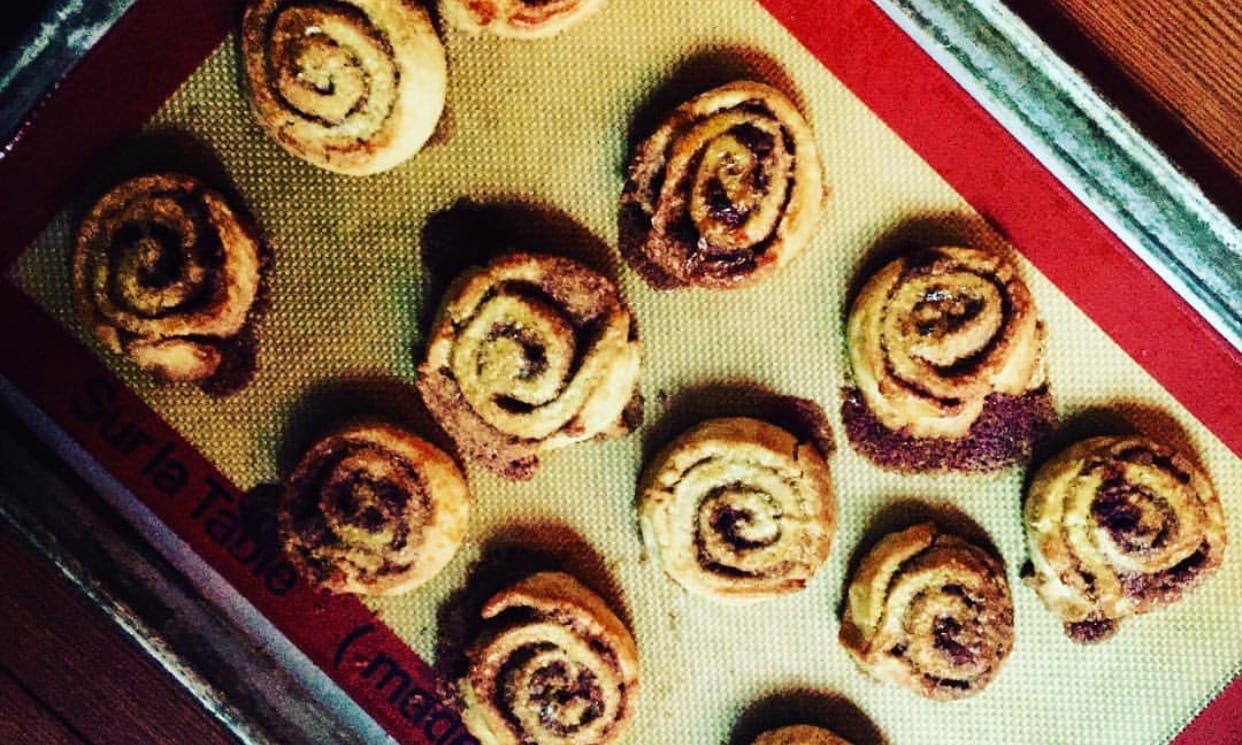 I knew something about fraisage from having made Tartine’s galette dough, and something about business letter folds and pie dough and increased flakiness from Rose Levy Beranbaum’s The Pie and Pastry Bible (she mentions it on page 28, if you’re curious), and so I knew that my own flaky pie dough recipe would include such techniques. I loved the idea of salted butter (salt-aholics like things like that), but knew mine would be full fat, as per the Four and Twenty Blackbirds sisters. They also inspired me to add cider vinegar to my recipe (I decided on just a tablespoon, but to compensate for its addition, I removed a tablespoon of water to keep my liquid measurement at only 1/4 cup), as well as a bit of sugar. And, finally, developing a pie dough recipe calling for pastry flour seemed like a no-brainer, as Rose Levy Berenbaum, as well as Tartine, as well as Julia Child, all insist it contributes immeasurably to the flakiness factor. 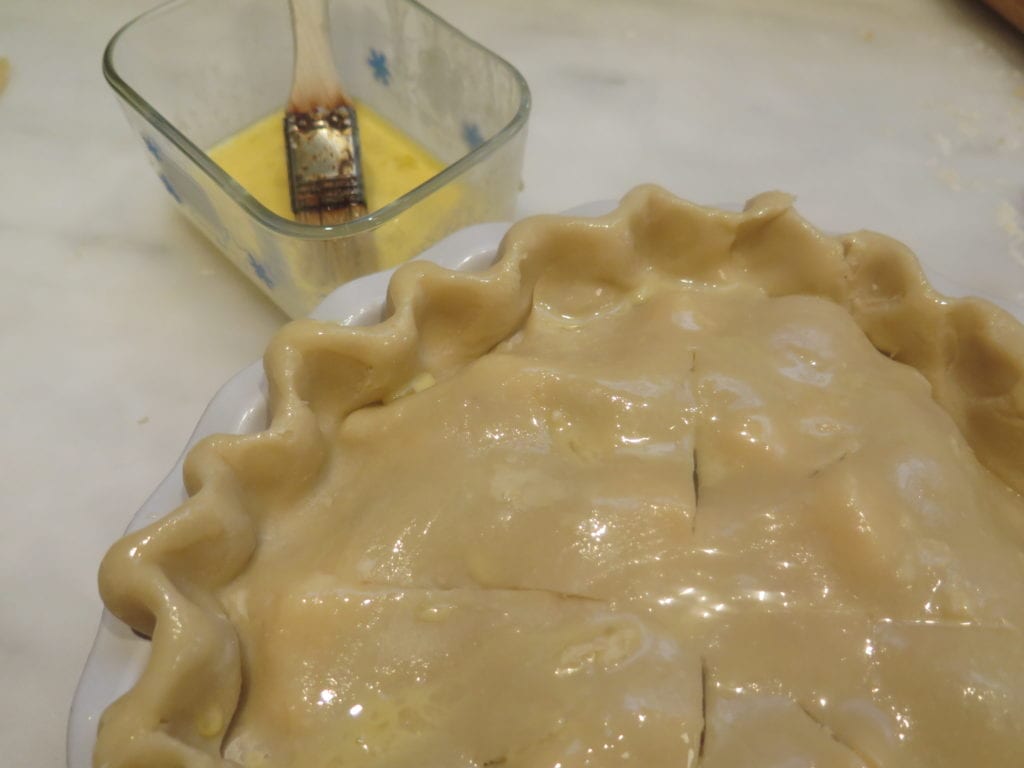 And flaky, this crust is. Buttery and flaky and divine. Easy-ish to work with (yes, it may tear a bit in a warm kitchen, but it patches up beautifully) and, it is oh-so tasty. 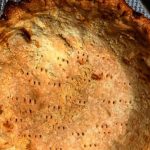 Off The Charts Flaky Pie Dough

Thanks for subscribing! Please check your inbox to confirm your subscription.
Pies