Do you know anyone who doesn’t like coffee cake? And by “coffee cake,” I mean something extremely specific: super moist, tender, not too sweet, vanilla-infused cake with a tight-ish crumb and a pale yellow hue. Ideally, there is a brown sugar/cinnamon swirl running through said cake, and an uber buttery, sugary, and slightly salty crumb topping it. Full disclosure/big surprise, the recipe for (dare I say, “perfect?”) cream cheese coffee cake that I am sharing with you here produces a cake that fits the above description flawlessly, and will garner no haters. Yes, I am a coffee cake fanatic from back in the day (can you say, “Drakes coffee cake?”). So, yes, it’s possible I’m just a tad biased, but here’s the thing: some serious coffee cake research was conducted in pursuit of my recipe for brown sugar cream cheese coffee cake and it’s the research that gives me the confidence to throw around words like, “perfect.” 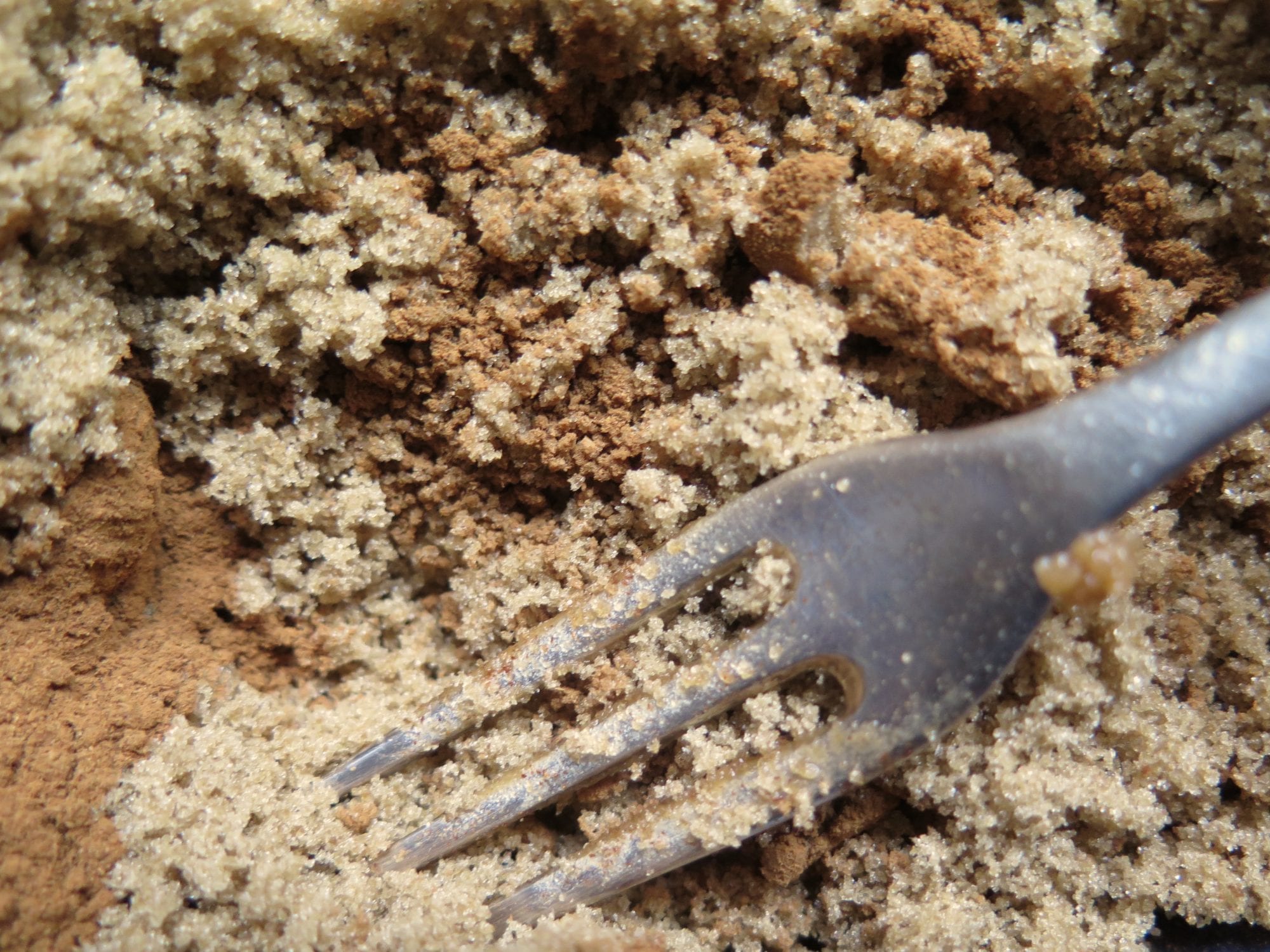 I had three coffee cakes in mind when my research began: The aforementioned Drake’s. The sour cream coffee cake at Baked. And a recipe I discovered in the NYT a hundred years ago, Melissa Clark’s big crumb rhubarb coffee cake (and, of course, so did Deb Perelman of Smitten Kitchen — will I ever (sigh) discover anything that doesn’t eventually end up on smitten kitchen??). I loved all of these cakes for different reasons. Drake’s cause who doesn’t love (or love the memory of) a small, hand-held buttery cake with an equally buttery crumb? Baked’s for its soft, moist cake, chocolate-y swirl and tasty pecan crumb. And Melissa Clark’s for its huge crumb, tangy fruit filling, and sour cream-based cake. My own cake, I knew, would share tasty traits with, and yet be different from, my three all-time faves. My cake would be uber moist, but not too sweet. My swirl would be sweet and dark and intense (a perfect foil to my cake). And, my crumb would be buttery and sweet — but not fussy (no nuts and no crumb-making techniques required). 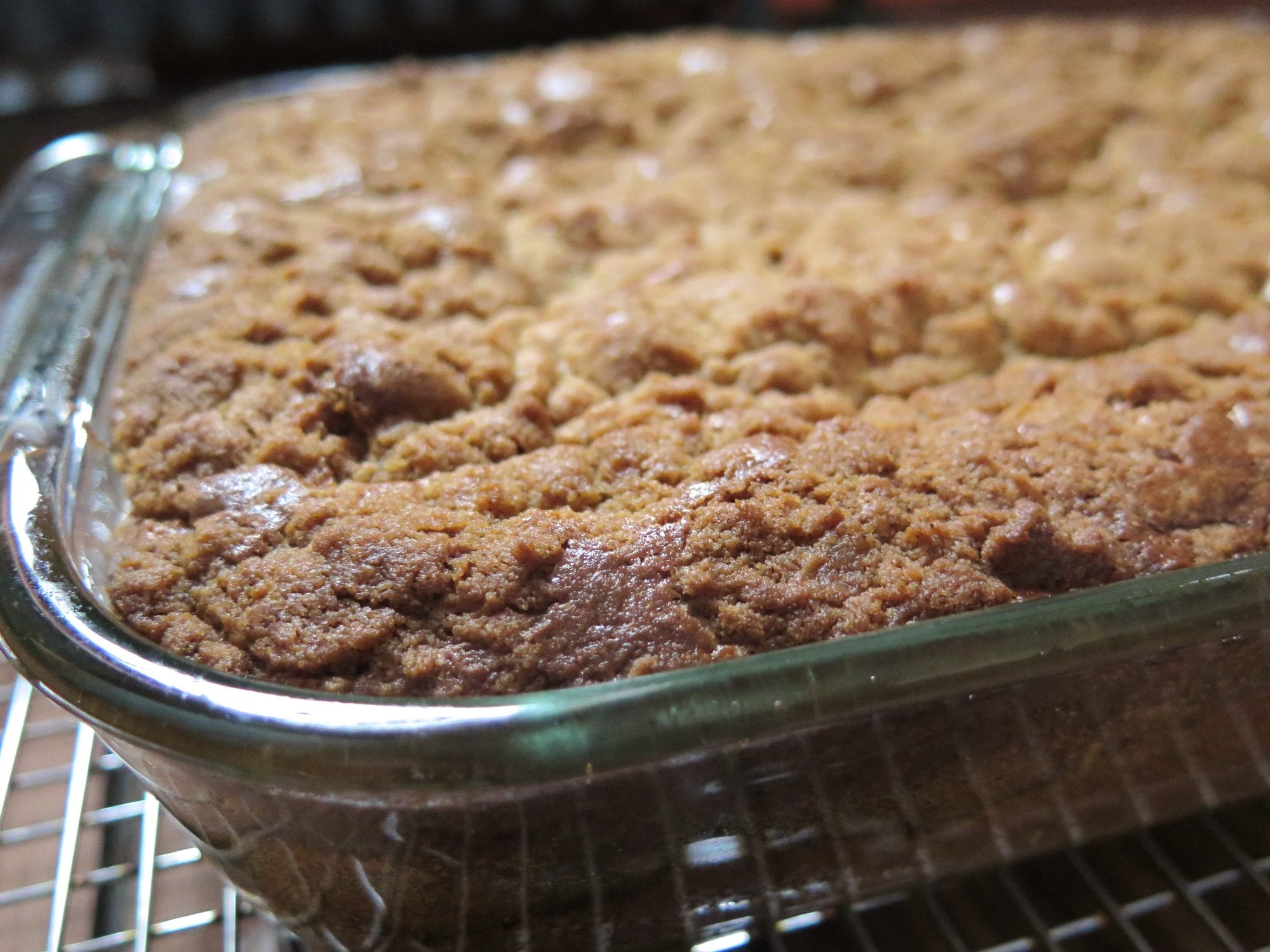 I tackled the cake element of my coffee cake first, as I already knew there would be cream cheese in my cake, and not as some kind of a filling. It would serve as the fat and would make my cake slightly tangy, rich, and tender. A little research revealed, however, only a handful of cream-cheese based cake recipes, such as “after the opry coffee cake,” streusel coffee cake, and cream cheese butter cake. Moreover, all of these recipes combined cream cheese and butter, and although I did the same in the initial testing of my cake, the result was a touch too dense. I replaced my butter with oil (a super mild olive oil, whose incredible moisture/tender-crumb producing powers I have described in my carrot chocolate bundt cake recipe) and achieved moisture/tender nirvana. With the fat squared away, I turned to sugar, and just like I’d known all along that I wanted cream cheese in my cake (full disclosure: the name of the cake came before the actual recipe), I also knew my cake would have the unadulterated molasses-y sweetness of light brown sugar (not to mention the added moisture) — not a grain of granulated in this baby. As for the cake’s flour, I was torn. Cook’s Illustrated swears by cake flour in its New York style crumb cake, Ina Garten uses it in her sour cream coffee cake, and Melissa Clark, in her aforementioned big crumb rhubarb coffeecake. 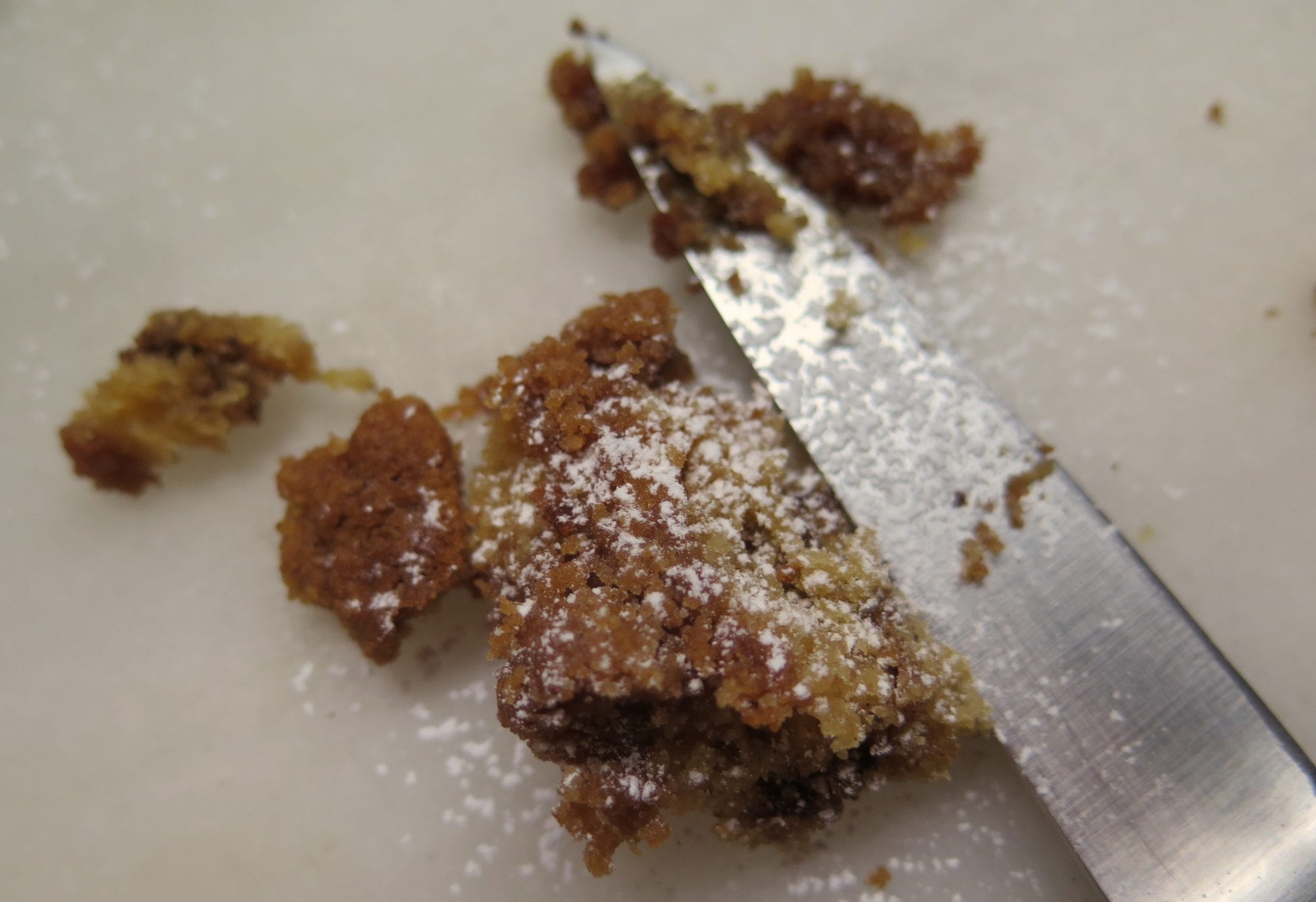 But I wasn’t feeling cake flour. Or all purpose, for that matter. I was feeling self rising (a flour that includes leavening and salt and is a staple in southern baked-good recipes). Super bold choice, I know, and one that causes many (read: purists/”DIY-ers”) to balk. But the more I perused recipes that used it (like this King Arthur coffee cake one, this coffee cake, and the aforementioned “after the opry coffee cake”) the more intrigued I became. And then when I turned to my baking bible, Bakewise, to see what Shirley Corriher had to say on the subject, I was sold. She may literally be the only person out there touting the exceptional qualities of self rising flour (i.e., its perfectly distributed leavening and the “fine” (soft and tender) texture it produces). Indeed, she even acknowledges that rose levy bernebaum is decidedly NOT on board. And Corriher readily admits that self rising flour will not work in every cake, but it works here, producing an even, “perfect” crumb that I love. And once swirled with a cinnamon/sugar swirl and topped with a crumb of butter, sugar, flour and a bit of spice — I’m not kidding — we’re talking about something close to coffee cake perfection. 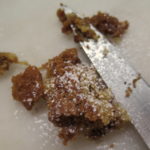 To make the swirl

To make the streusel

To make the cake

To assemble the cake

You should make these recipes more printer friendly. Thanks.

totally agree and am working on making that happen!