Now, at the risk of sounding like an old lady, I feel the need to confess that I remember a time when Nutella was not a product one could purchase easily in the United States. Like not at all, unless maybe you were in some uber-special specialty-food store. Now, however, it is everywhere, which, in my opinion, is a good thing, as the combo of hazelnut/chocolate is literally one of my faves. Yet, despite the flavor combo’s favored status, I never take advantage of Nutella’s mainstream-y-ness. I’m not sure I’ve ever purchased even a single tub of it, and i have a theory as to why — a theory that also explains why I won’t buy frozen pie dough, and get a pang every time I succumb to my nine-year-old’s demands for Mint Newman-O’s from the grocery store. 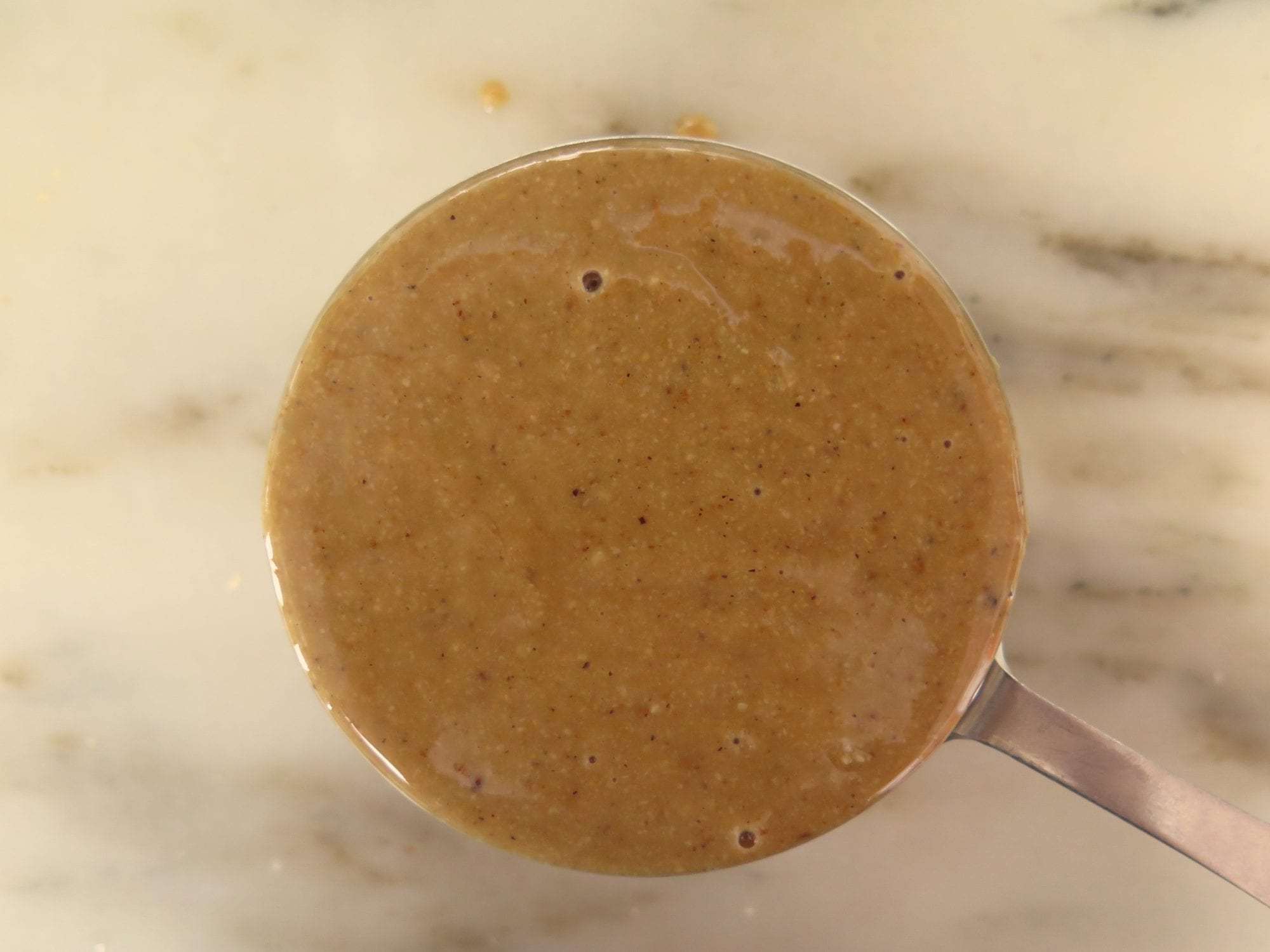 I digress. Despite the fact that Nutella reads to me like a product one could make oneself, I am, in the end, a very reluctant DIY-er, and have not chosen to pay tribute here to my love of the marriage of hazelnut and chocolate with a recipe for Nutella. Instead, I present you with a recipe for a hazelnut chocolate chip cookie (as I am always, inevitably, all about the cookie). And this is a cookie that screams Nutella despite the fact that it is absent from the ingredient list. Instead, this cookie is made with homemade toasted hazelnut butter (sounds more DIY-ish and complicated than it is). Milk chocolate chips and a handful of finely chopped toasted hazelnuts for texture. It is chewy and sweet and salty and luxurious (I associate hazelnuts with luxury — don’t ask). 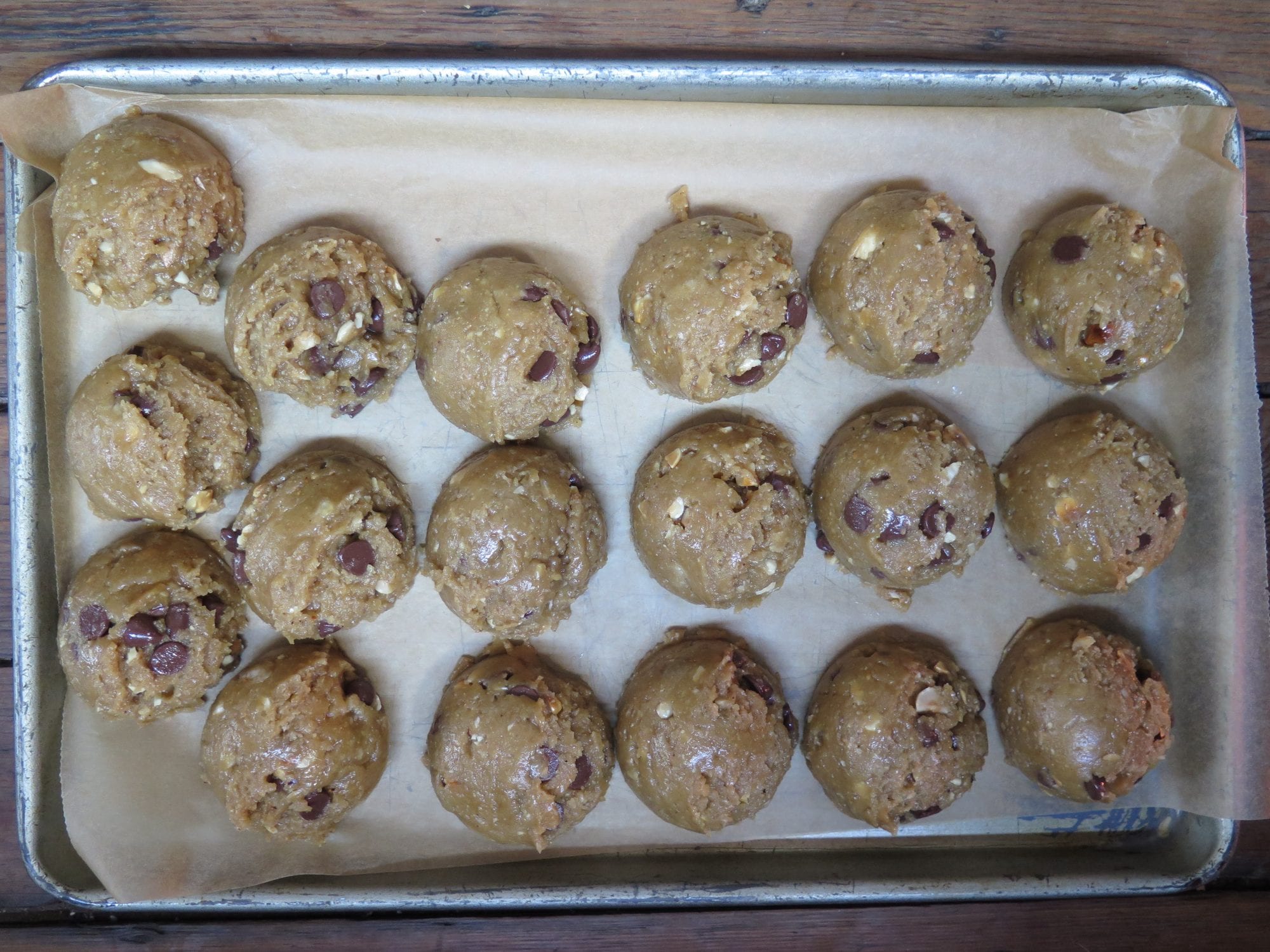 This cookie of mine owes much to the first hazelnut chocolate cookie that I ever made. the recipe was from a 2001 New York Times article and included hazelnut paste in its ingredient list. Now, despite the fact that I was a consumer of sweets back then, and not a producer of them, I was hooked by the notion of a cookie influenced by my beloved Nutella, and — uncharacteristically — made them shortly after clipping the article. Delish. Cut to almost 10 years later, when Joanne Chang’s book, Flour was published, and you can bet that the first recipe I made from that book was the one for her milk chocolate hazelnut cookies. Now, Chang’s cookies called for hazelnut flour, rather than butter, and although I missed the added chewiness and creaminess of the butter, they were still pretty tasty. 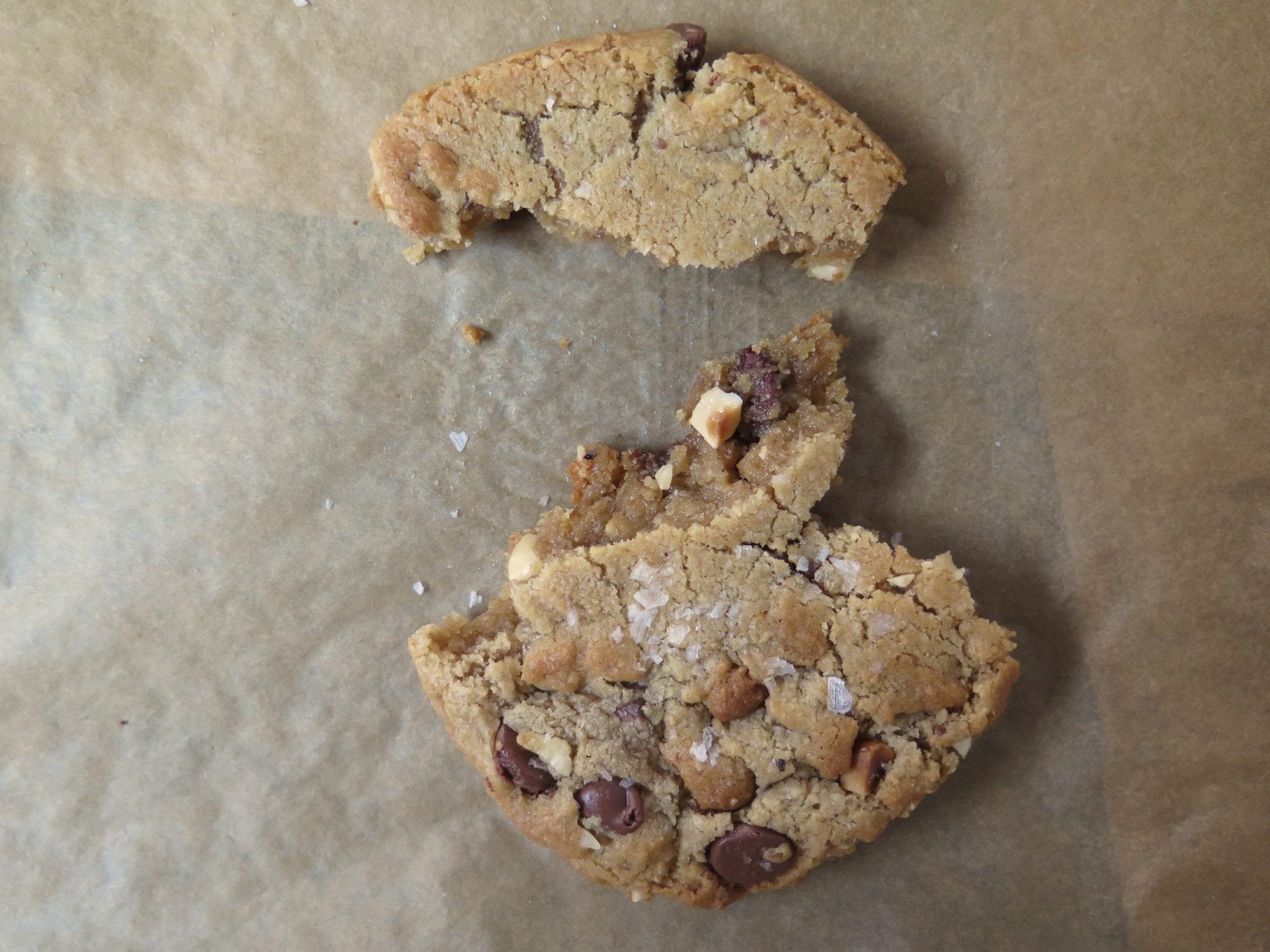 So when I recently determined that this blog was in desperate need of a hazelnut/chocolate something, it was a no brainer that that something would be a cookie, and one with loads of nut butter in it (sorry joanne). A little research was in order (always eager to check on what’s out there) to see about other hazelnut chocolate cookie recipes in the blogosphere and on my bookshelves, and I discovered this Food Network chocolate chip cookie recipe, calling for just chopped hazelnuts (i.e., no hazelnut butter/flour), this Ina Garten recipe from People magazine calling for Nutella, and this Steamy Kitchen recipe, like Chang’s, calling for hazelnut flour. And then, you know, I decided I was done. The plethora of hazelnut butter-infused cookies I’d expected to find did not exist. And I was ready to dive in and just do it my way. Lucky you, as “my way” turned out to be awfully yummy. 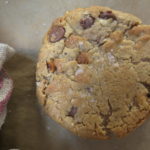 Cookies will last at room temperature tightly wrapped for 3 days or so, but because when freshly baked, I recommend baking only the ones you want to eat at that particular time.
Thanks for subscribing! Please check your inbox to confirm your subscription.
Cookies Chocolate