To me, black bottom cupcakes  are basically the most perfect sweets, as it they are essentially chocolate cake with frosting (okay, filling), usually cream cheese, on the inside. I totally dig the color combo (the deep dark brown of the cake and the creamy white of the filling), the surprise factor of finding a filling in one’s tiny cake; and, you know, the fact that a black bottom cupcake is kind of reminiscent of a hostess cupcake, doesn’t hurt either. Now, the first time I developed a recipe for black bottom cupcakes, I was heavily influenced by recipes I found on Smitten  Kitchen and Baked Sunday Mornings. But this go-around I wanted to shake things up a bit with a mascarpone, rather than cream cheese, filling, and an attempt at using my grandmother’s chocolate cake recipe for the “black bottom” component of my treat. 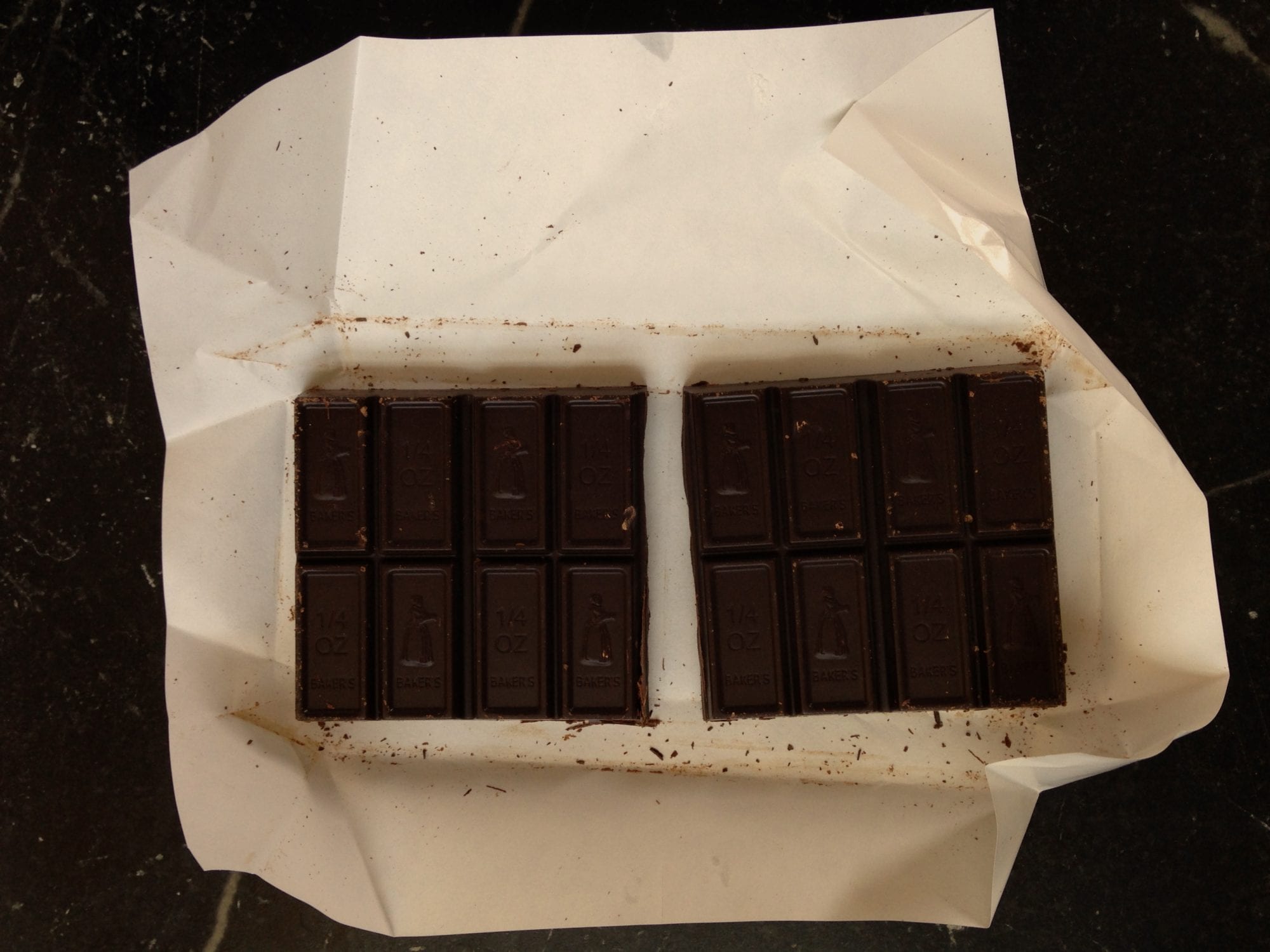 interestingly enough, at least to a recipe-development nerd like me, i found almost no mascarpone-filled black bottomed cupcakes on the internet, or in the books on my shelves, save for this, which a little sleuthing revealed is a recipe from this. and i was really, kind of flummoxed, as mascarpone seemed like such an obvious (and obviously awesome) substitute for cream cheese in a filled cupcake. but, of course, the dearth of mascarpone-filled chocolate cups was also somewhat thrilling, as it provided me with the chance to develop a somewhat “unique” sweet treat (and truth be told, my mascarpone filling was super runny and difficult to “fill” my cups with, until i froze it til scoopable. so, perhaps it was the runny-ness-factor that proved to be an obstacle to others? not sure . . . but i digress). 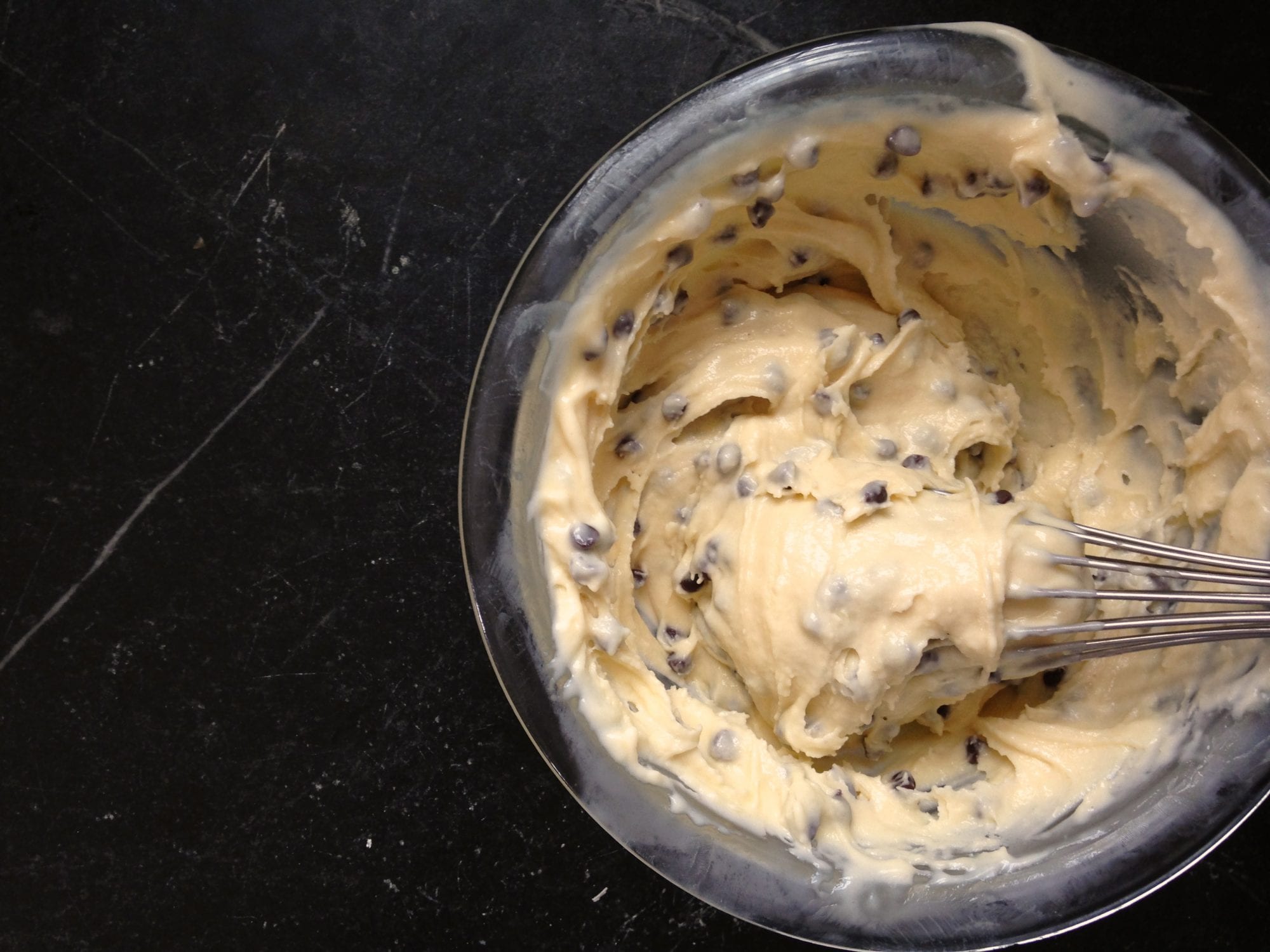 As for using my grandmother’s chocolate cake recipe, it took only the tiniest bit of internet research, until, sadly but not surprisingly, I found an identical recipe to her’s (save for the vanilla — my grandmother’s called for none). Moreover, I quickly discovered that both my grandmother’s recipe and the internet source were likely just versions of something called the “Hershey special cake,” a chocolate cake recipe from this Hershey’s Cookbook. But despite this discovery, and the fact that I have no memory of ever having actually eaten my grandmother’s cake, I was committed to giving it a try (with a tweak or two, to make it my own). I amped up the amount of sugar in her recipe and changed it to dark brown, melted the butter, substituted a yolk for an egg, increased the amount of salt, and added vanilla. I kept the vinegar/baking soda combo (added to the batter, together, at the end), as we always did so at Baked, when making the red velvet cake, and the unsweetened chocolate, as well. And then I called it a day. I filled my grandma’s cake (in cupcake form) with my (frozen) mascarpone creaminess, And you know what? It was kind of a complete bust. 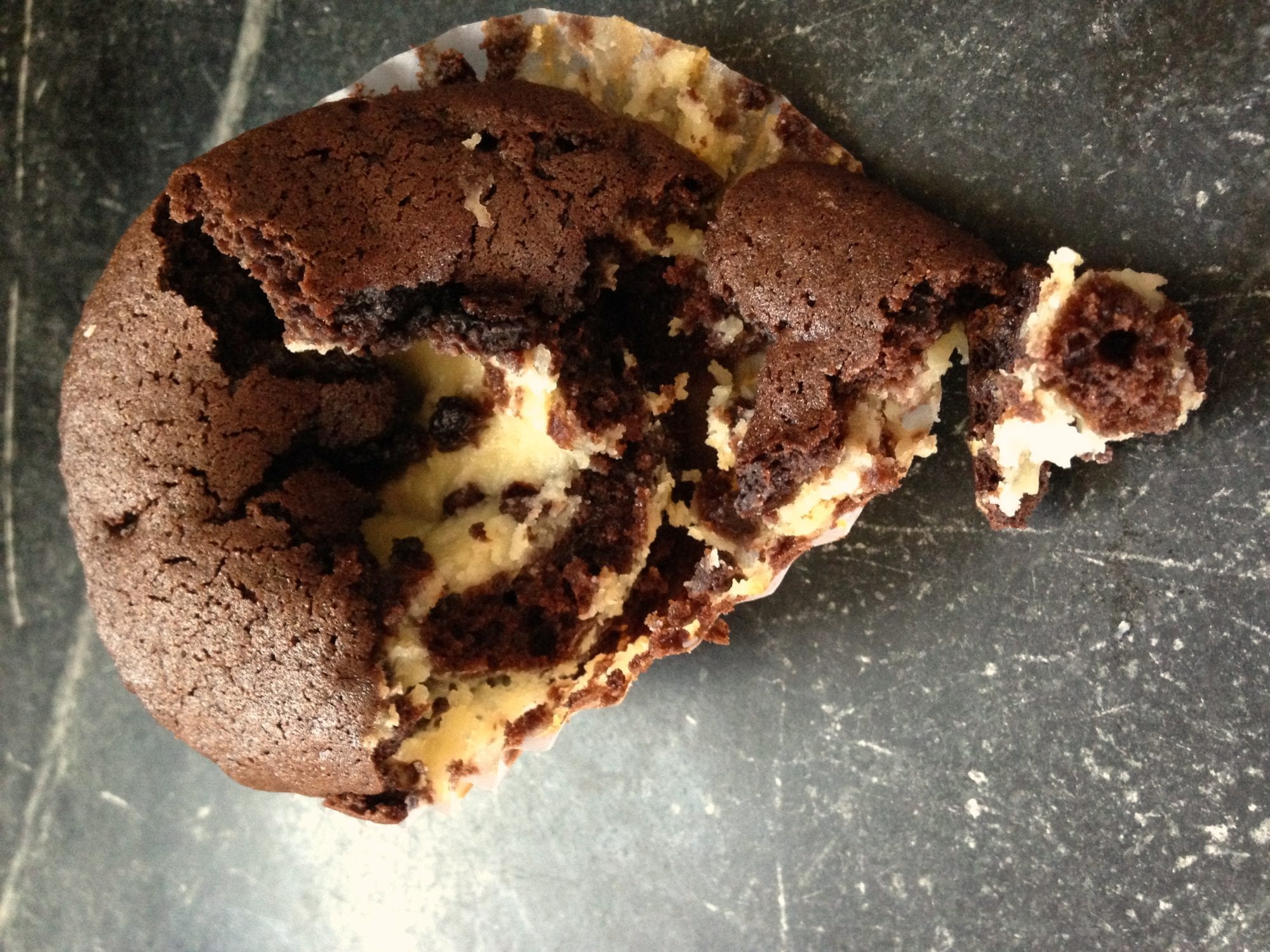 First, I hated the color of the cake. It was a lightish brown from the unsweetened chocolate, but without cocoa powder it lacked the rich brown color I love in a chocolate cake. Moreover, it just wasn’t chocolate-y enough in flavor. I realized cocoa powder was a must (for color and depth of flavor), and that maybe those mini chocolate chips I had imagined studded throughout my filling needed to make an appearance. With these two modifications, negligible as they might seem, my black bottomed babies were transformed. They were uber chocolate-y — might I even say fudgy? — craggly topped, with deep crevices, leading down to a tangy center laced with mini chips, and if eaten when still warm (which I HIGHLY recommend) the oozy filling and tender cake provide the most perfect coupling of both flavor, as well as texture. Can I just say, we’re talking extremely yummy, somewhat unique, black bottom cupcakes that you will love. No kidding.

To make the mascarpone filling

The mascarpone filling needs to be frozen for at least an hour, before you begin making the cups.
Thanks for subscribing! Please check your inbox to confirm your subscription.
Cakes Chocolate