Yes, there is a s’more icebox cake in my newly released cookbook, Icebox Cakes. And, yes, the above gorgeous photo is from the book (credit to Tara Donne, photographer par excellence). And, yes, the recipe for the cake is below. And, yes, I recommend making it sooner rather than later (if you were wondering). Now, this cake is totally one of my faves from the book cause — big surprise — I love the combo of marshmallow and chocolate kind of a lot. (I am actually thinking about a chocolate cake with a strawberry marshmallow frosting for this kid I know who’s turning ten on Sunday, but I digress.) 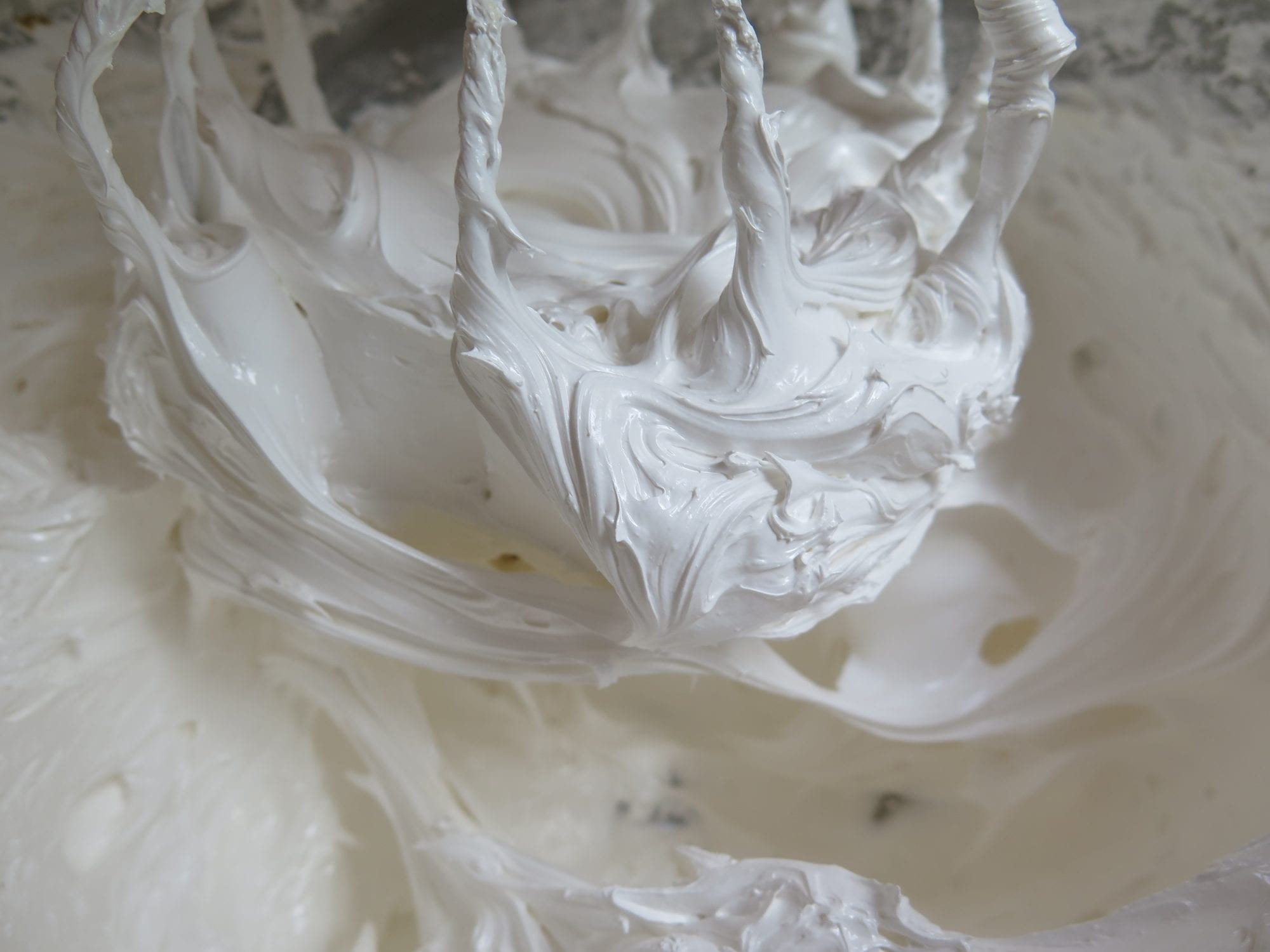 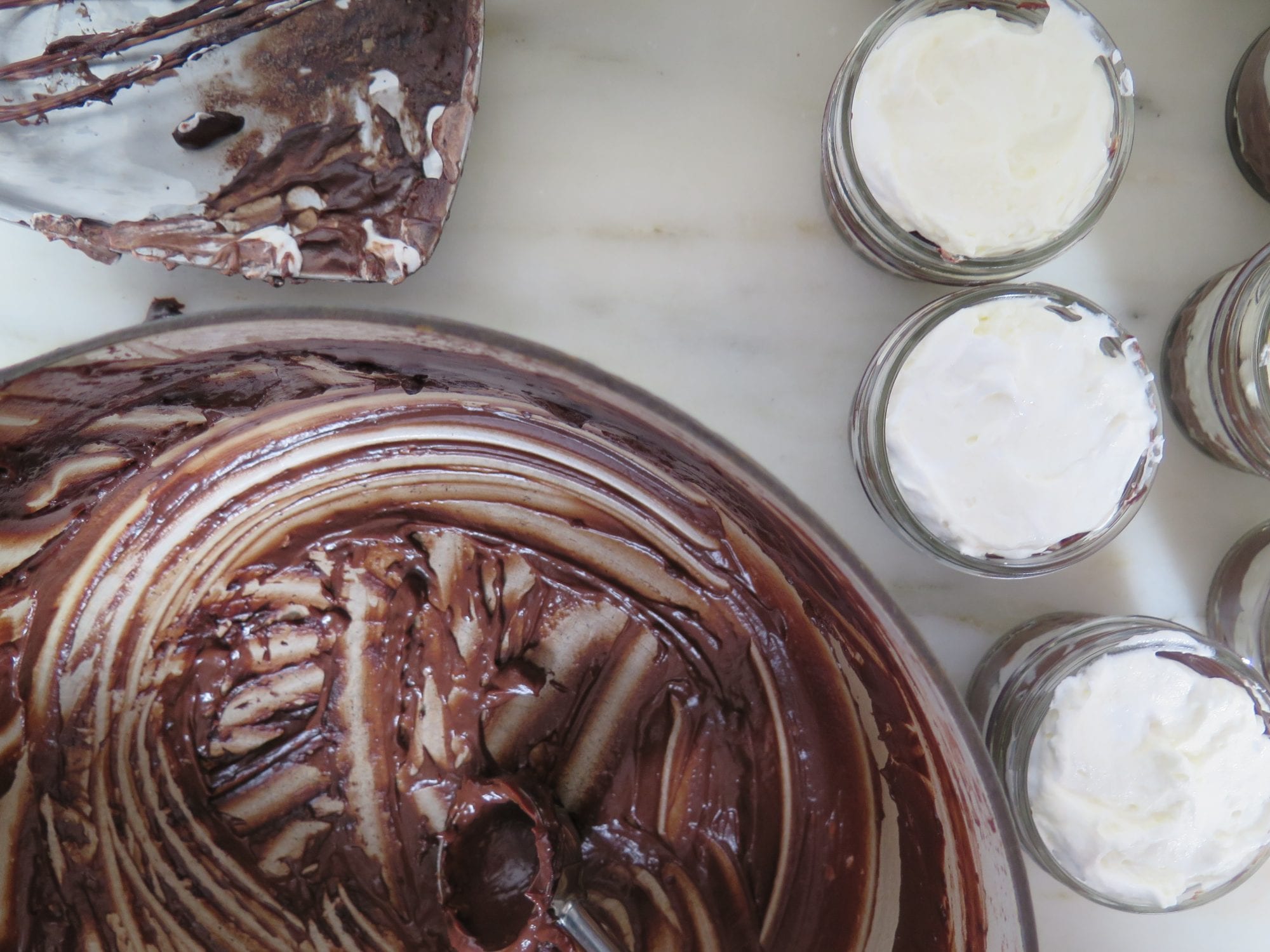 But I may be getting ahead of myself here. For the uninitiated, an icebox cake is a cake made up of a cakey component (a graham cracker in this instance) and one or two filling components (pudding and/or whipped cream). The cakey and filling components are layered together and then the cake is placed in the fridge. While it chills, the cakey layer absorbs the filling layer and the cake softens into utter lusciousness (or something like that). 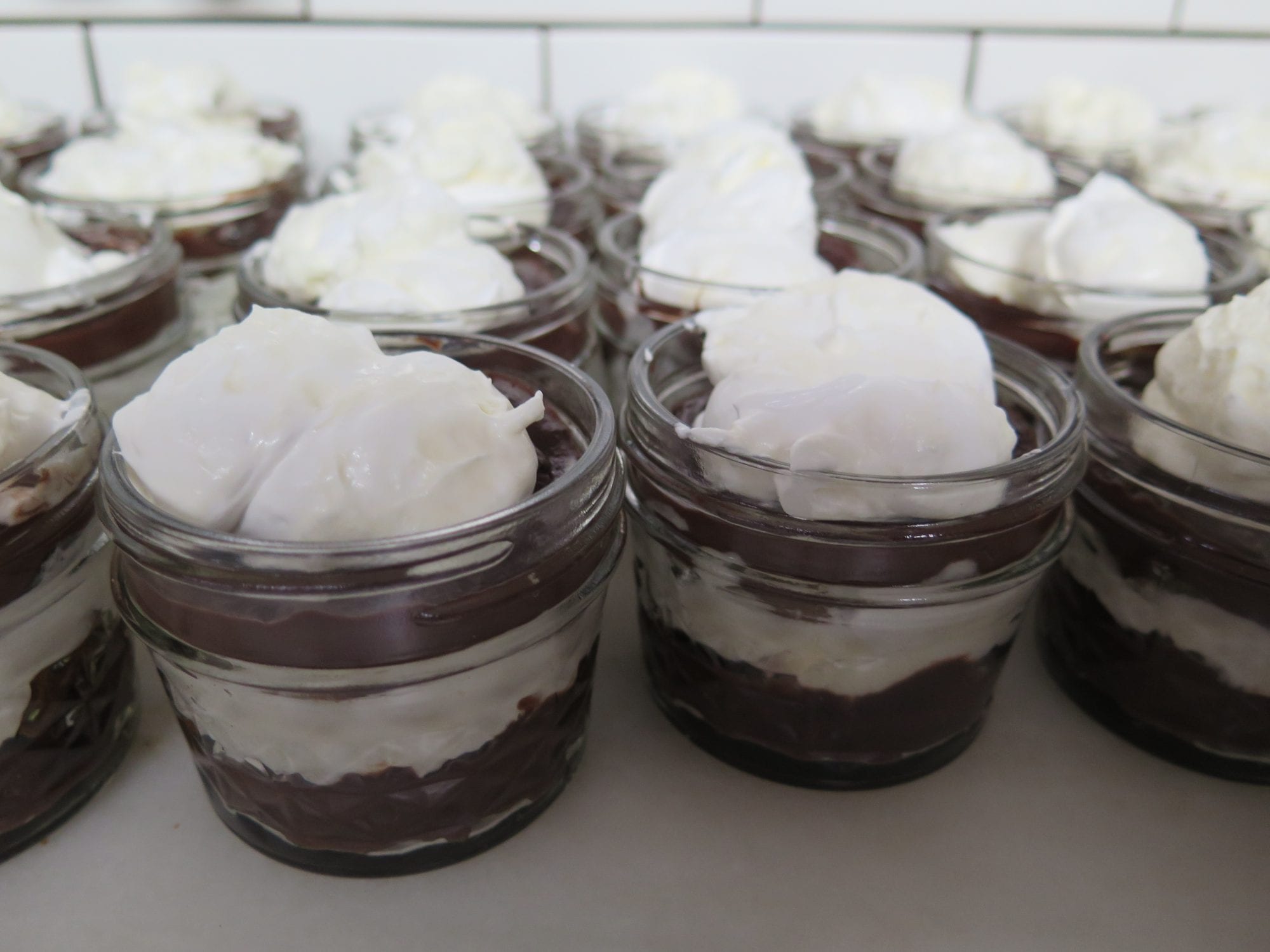 This particular cake has layers of the aforementioned graham crackers, plus layers of rich chocolate pudding and marshmallow whipped cream (homemade marshmallow fluff folded into freshly whipped cream). Each component on its own is to die and once combined and chilled, a spectacularly yummy treat is yours for the asking. So yummy, in fact, that I made loads of mini ones in 4 ounce ball jars for the icebox cakes cookbook launch party last night and they were consumed faster than any of the others on offer. I have not included instructions for assembling mini cakes, only instructions on assembling a large cake, but let me know if you’re eager to try your hand at minis and I’d be happy to share how it’s done (and it’s hardly rocket science, by the way). 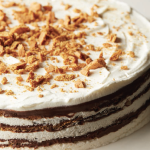 To make the graham crackers

To make the pudding

To assemble your cake

When slicing the graham crackers, do not fret if the slices are a bit crumbly. Just use your fingers to smoosh the crumbly bits back into the slice/dough.
Cakes Chocolate Marshmallow

Do you have weights for the flours? Thanks!

hi sally. yes! the book has both (grams/ml and cups, etc.). i should have just included them in the post! apologies.i will add them now.

THANK YOU! Can’t wait to make it.

yay!! let me know how it turns out.

so sorry it was confusing, sally! i thought the parenthetical phrase “(whipped cream, graham crackers, pudding, graham crackers)” in the third paragraph of the assembly instructions, would be enough. i will make the change in the recipe on my blog, but unfortunately it is already in the book as is! hope others will not have the same issue . . . but i think you are right: it is certain to be yummy regardless!