There’s kind of nothing I like more than chocolate cake with pink frosting. Maybe it’s because I am super into the pink and brown color combo. I don’t know, but to me, chocolate cake tastes exponentially better when iced with something pink. Thus, it should come as no surprise that when my younger son and I began our annual birthday cake discussion, and he revealed to me that he was hoping for chocolate cake with some kind of strawberry vibe, I was ecstatic, as i knew that if the strawberries made their way into the icing, we’d have pink frosting in the house. That’s when these chocolate cupcakes with strawberry marshmallow frosting were born. 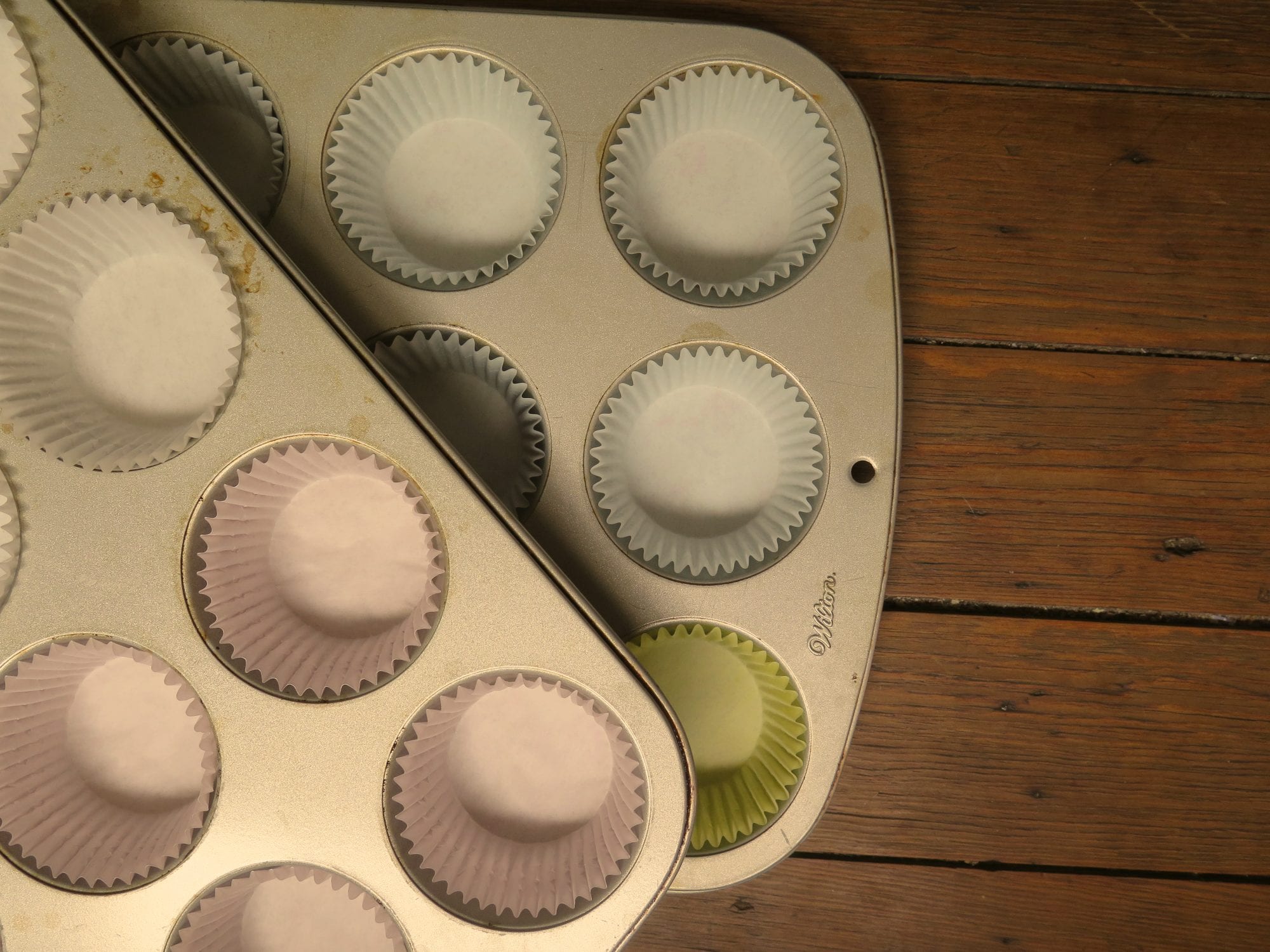 As he unpacked his vision of the perfect 10th bday cake, and we pondered how exactly the strawberries were going to make their way into (or onto) the cake, we both concluded that we probably had no choice but to put them in the frosting, as we’d be having cupcakes at the party rather than a traditional layer cake. Cupcakes were a necessity as the celebration was to take place at a paintball park (FYI regarding paintball: never again), and even though we both kind of loved the idea of sliced strawberries layered throughout a chocolate cake, we agreed to forego them for a strawberry flavored frosting, instead. Now, still reeling (in a good way) from the book launch party of Icebox Cakes, I decided to give myself a break on the recipe development front, and use my recipe for extra moist and chocolate-y birthday cake for the chocolate cake component of my son’s bday treat, as, really, why mess with a good thing? I was very close to just flavoring my go-to old school buttercream with strawberry puree and calling it a day/bday. 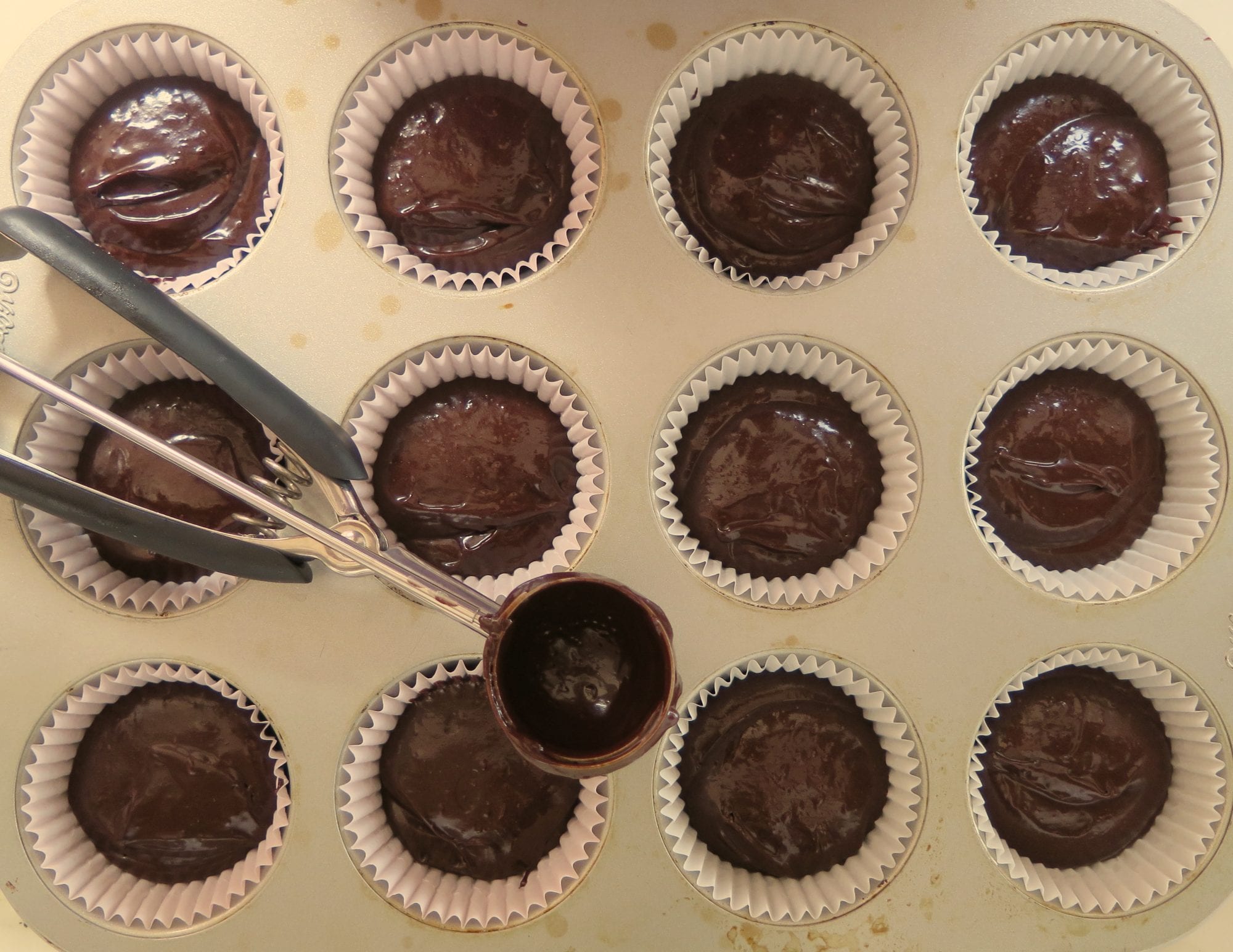 But after having made about 50 mini s’more icebox cakes for said party the week prior, I was kind of excited to try a marshmallow frosting of some kind (the s’more cake features a marshmallow whipped cream and I had marshmallow on the brain). My bookshelf/internet research began with a search for “seven minute frostings,” aptly named for the amount of time one must beat the ingredients before marshmallow-y-ness is achieved. I began with this seven-minute frosting, which brought me to Martha Stewawrt’s book and to Smitten Kitchen, and, honestly, once I read the Smitten recipe, I knew developing my own recipe was not going to be rocket science. Not only was Deb’s recipe super simple (which, really, they all are) but her technique was genius in that you just add all your ingredients together and start beating them over a double boiler until you’re looking at a big bowl of fluffy, billowy marshmallow. 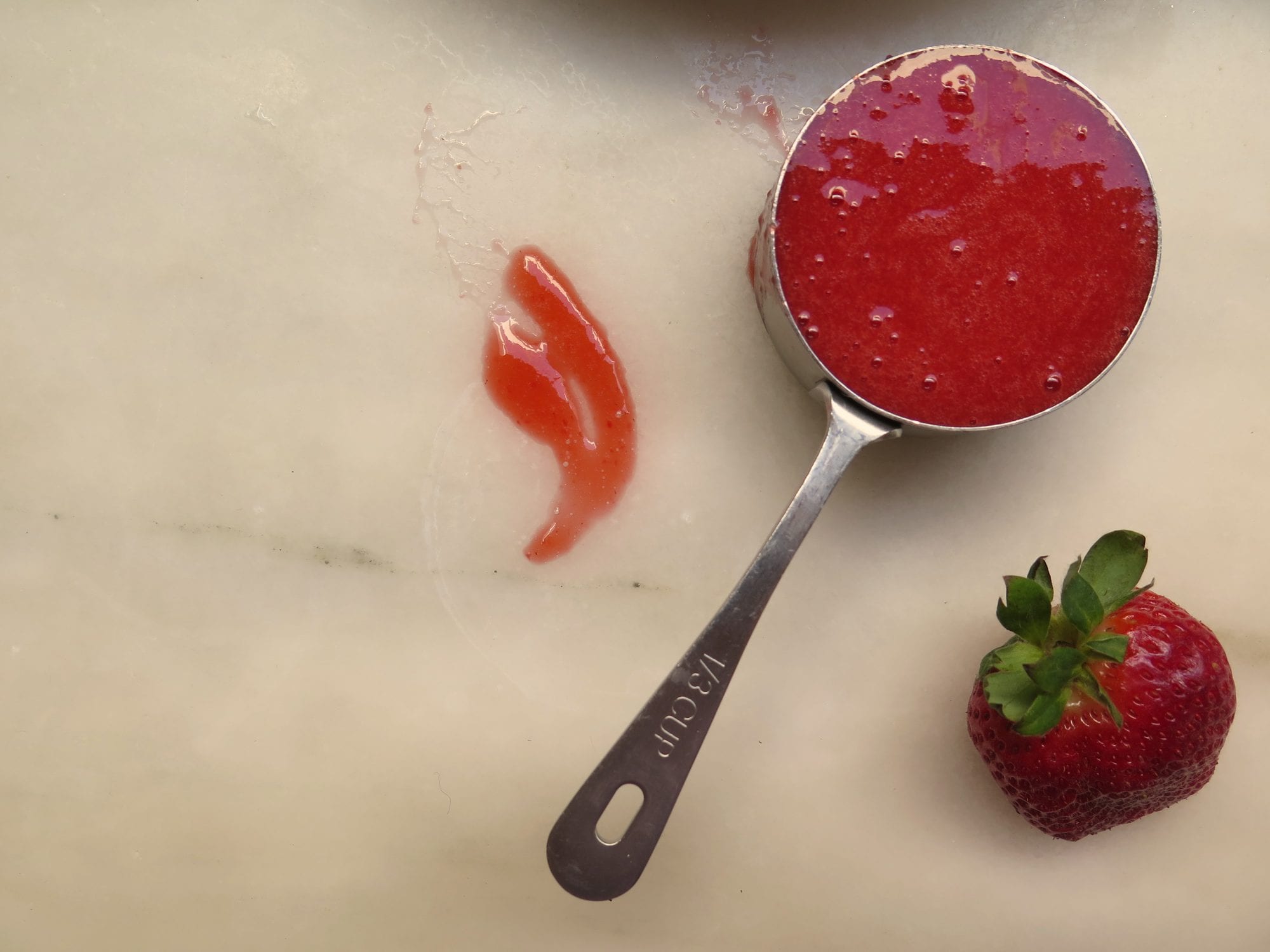 No adding your flavoring later, as in this Joy of Baking coconut cake recipe, no doing half the beating on the flame and half off, as in this Epicurious recipe, and because it’s Smitten Kitchen, you know the recipe is going to work. As for the strawberry dimension of my marshmallow frosting, I found an orange frosting recipe and a strawberry heavy recipe super helpful, as I wasn’t exactly sure how a marshmallow frosting was going to react to the addition of a puree and when might be the right time to add it. (Spoiler alert: adding the puree is easy peasy and garners no “reaction” from the marshmallow, and you add it right along with all of the other ingredients). In short, this frosting will now likely be my go-to — and not only cause it’s pink — but because it is spectacularly light and pillowy and marshmallow-y. It’s not too sweet, just slightly berry-ish (although you can increase the fruity flavor if you so desire), super easy to make and is the perfect antidote to a 10 year old’s paint ball bday party. 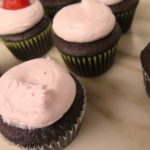 For the chocolate birthday cupcakes

For the strawberry marshmallow frosting

For the chocolate cupcakes

For the strawberry marshmallow frosting

I put my frosting in a piping/pastry bag and, using the largest tip, made big dollops of marshmallow on each cup.
Thanks for subscribing! Please check your inbox to confirm your subscription.
Cakes Frosting Fruit Desserts Chocolate Marshmallow Strawberry