Skip to the content
This rhubarb berry compote is perfectly balanced with sweet, tart, and fruity flavors.
Jump to Recipe Print Recipe

Last spring I froze kind of a lot of rhubarb. So much, in fact, that I made several deep-dish pies and a couple of crumb cakes, and still had cups and cups left over. That is, until last weekend, when I decided it was high time for last year’s rhubarb to make its way out of the freezer and into something yummy. 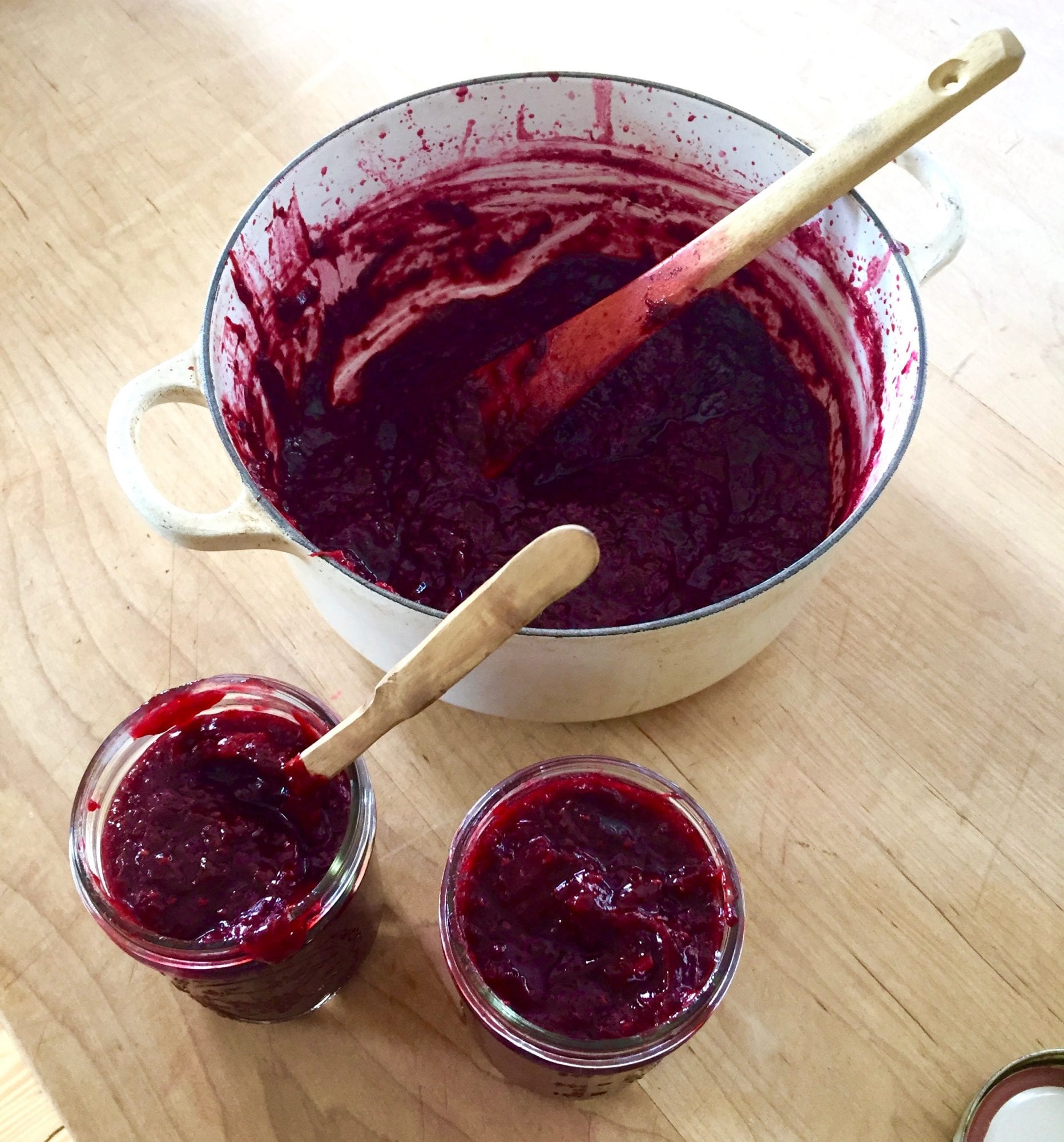 Compote was actually not the first thing that came to mind. Instead, I was imagining my rhubarb in a baked good of some kind. Muffins? Cupcakes? Tea bread? But, you see, Yossy Areffi’s gorgeous new book, Sweeter Off The Vine, was on my bedside table, and as I perused the rhubarb section and looked over her recipe for compote it came to me that the most perfectly efficient way to use up all of my frozen bounty in one full swoop was to make jam or sauce or puree or  . . . Compote. 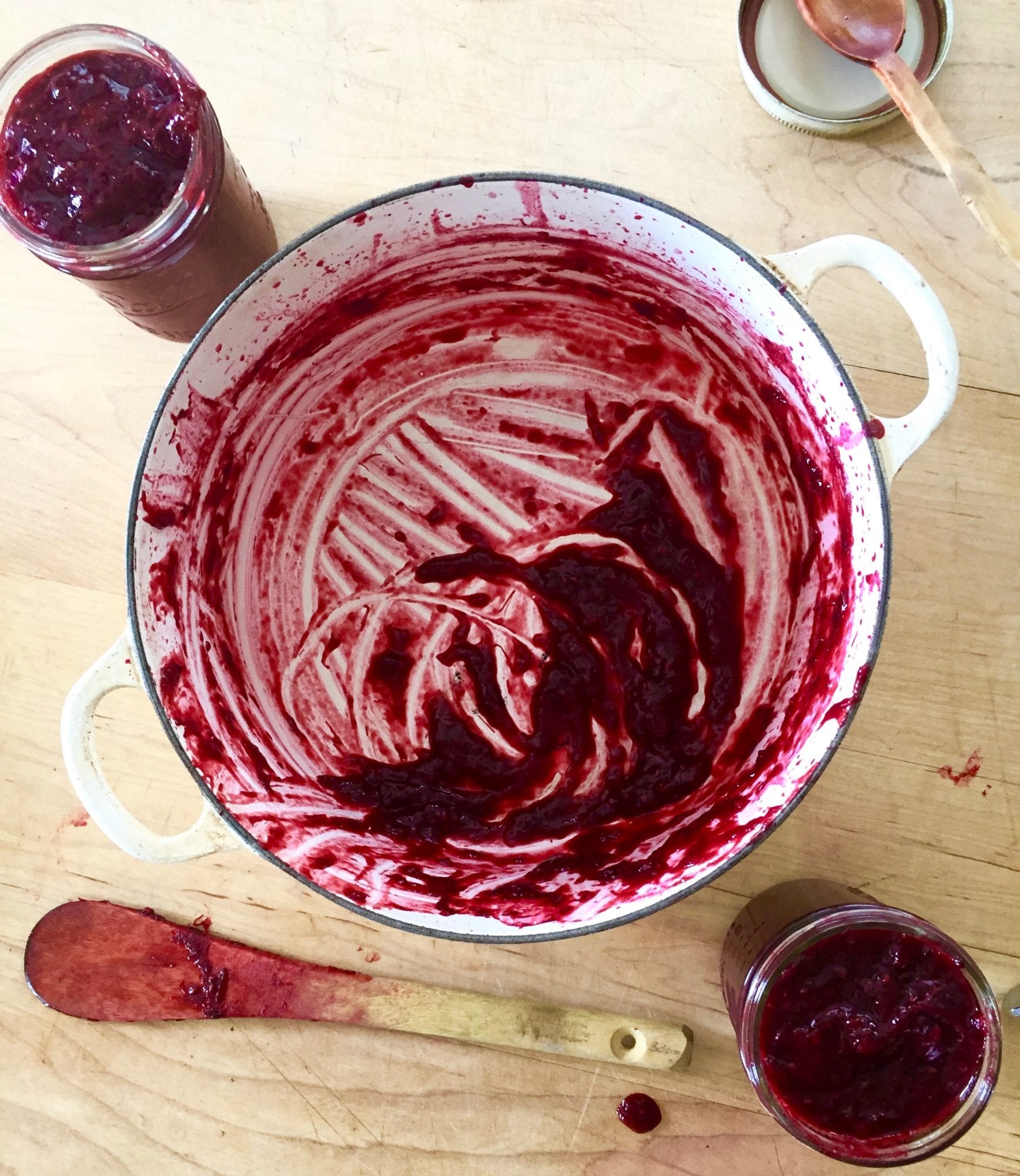 Yossy’s recipe is for a spiced rhubarb compote, but I was interested in making something that just tasted like rhubarb — spices need not apply. I looked to Martha Stewart and Smitten Kitchen for the 411 on rhubarb compote, and concluded that the best way to roll was along the super simple path: Fruit and sugar, cooked in a big pot for a bit until thickened. Done and done and done. I added mixed berries to my compote, as they, too, needed to move their way out of my freezer and into my belly, and they give the compote the most beautiful of deeply red hues. And although I call this recipe “rhubarb berry compote,” it has another name: “The best thing ever.” No joke. The flavor of this compote is fruity and tart and sweet and I have spent the last week, oh, so happily, eating it straight-up from the jar with a spoon. So good and so what i’m hoping you’re going to do, too.

i used frozen rhubarb and frozen berries, but fresh will work, too.
this makes a LOT of compote - feel free to adjust the amounts, tho, if you want to make less. the recipe is pretty forgiving.
Thanks for subscribing! Please check your inbox to confirm your subscription.
Jams/Jellies Raspberry