Skip to the content
These mini chocolate cupcakes are packed full of delicious boozy flavor and topped with a light and fluffy chocolate buttercream.
Jump to Recipe Print Recipe

So, I did not develop a recipe for mini chocolate bourbon cupcakes with chocolate bourbon buttercream just because I had a hankering for such a sweet. No, instead, I was asked to bake for a fundraiser supporting an amazing youth organization in my neighborhood, and actually wasn’t quite sure what I would make . . . . Until I realized that my pals who run a distillery in the ‘hood, were also participating. Baking up something tasty with their beyond-delicious bourbon seemed like the right direction to head. 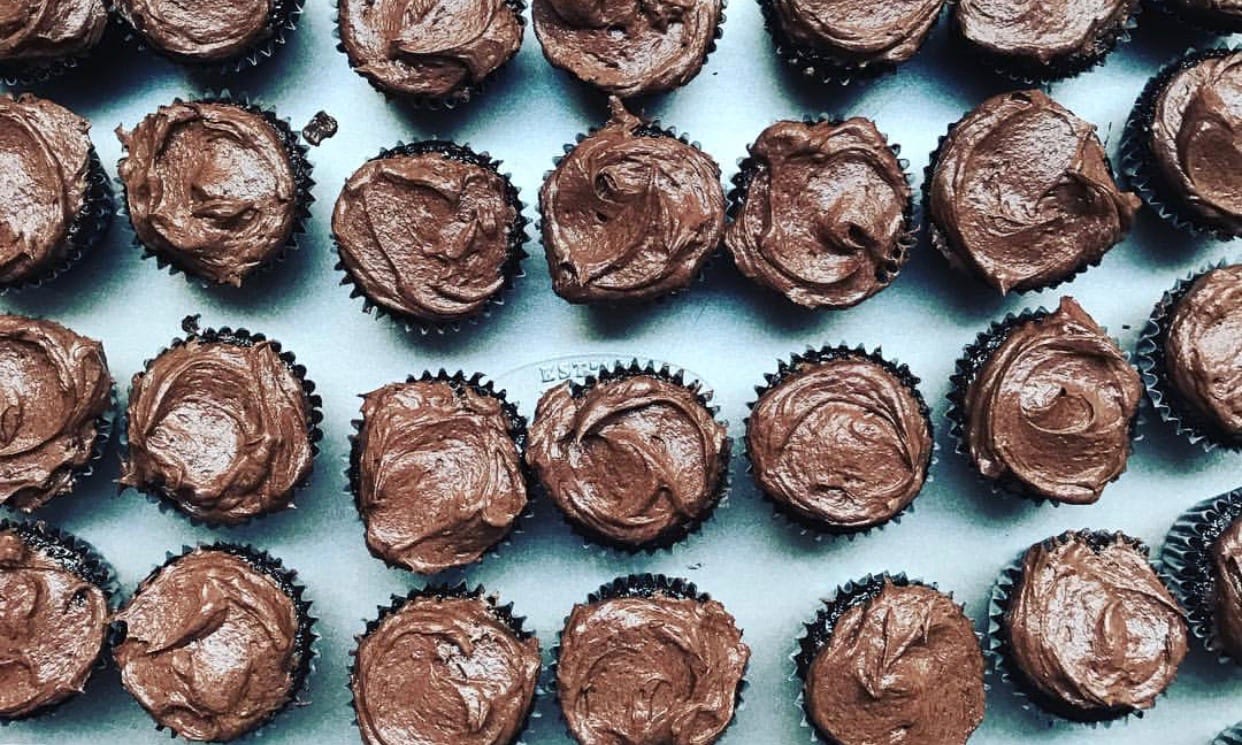 All things being equal, I wanted to make a chocolate bourbon sheet cake, but mini chocolate bourbon cupcakes seemed to make more sense in light of the 600 guests that would be attending the event. I used the one bowl chocolate cake recipe from my new book – available for preorder now and hitting stores April 10th! – and the chocolate buttercream from my salty caramel filled cupcakes. And then, I added LOTS of bourbon. 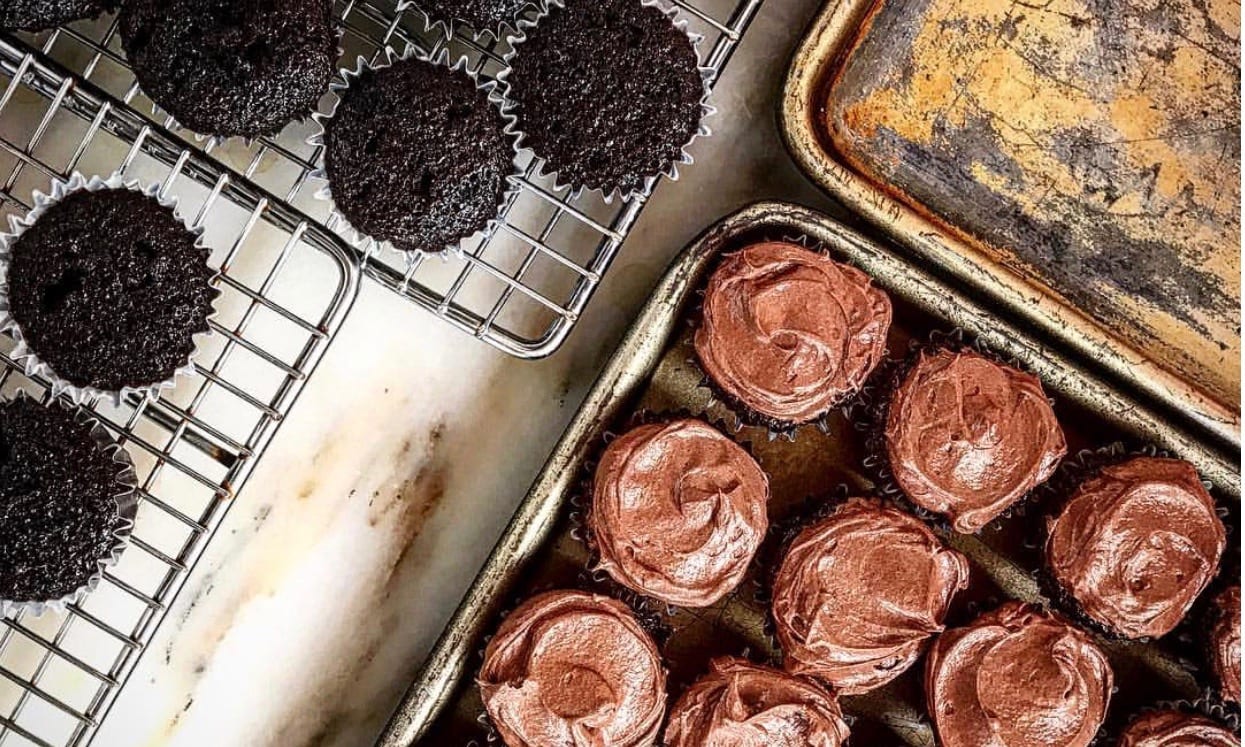 Truth be told, this (getting a real bourbon flavor to shine through) proved trickier than I expected. But after several trials, I concluded that the best flavor came from poking holes in the cupcakes post-baking and generously brushing bourbon on their tops. As for the light-as-air buttercream, a little more than a quarter cup of bourbon did the trick there, rather nicely (FYI: the buttercream is kind of mind blowing). Oh, and on the off-chance boozy sweets are not your thing, substitute heavy cream for the bourbon in the buttercream and omit it from the cups. Then, delete my email address and phone number as I’m not sure we can be friends anymore (JOKE!!).

Thanks for subscribing! Please check your inbox to confirm your subscription.
Cakes Vintage Recipe Booklet-Inspired Chocolate

How many mini cupcakes does this recipe make? Your photos show that you don’t need to use a mini cupcake pan if you put liners in a baking pan. If you do that, must you do anything else to the pan?

i think it makes about 48 – it def makes a lot and i’m sorry i can’t be more exact. the photos are of the cupcakes removed from the pan – but i definitely baked them in the pan as the instructions suggest . . .