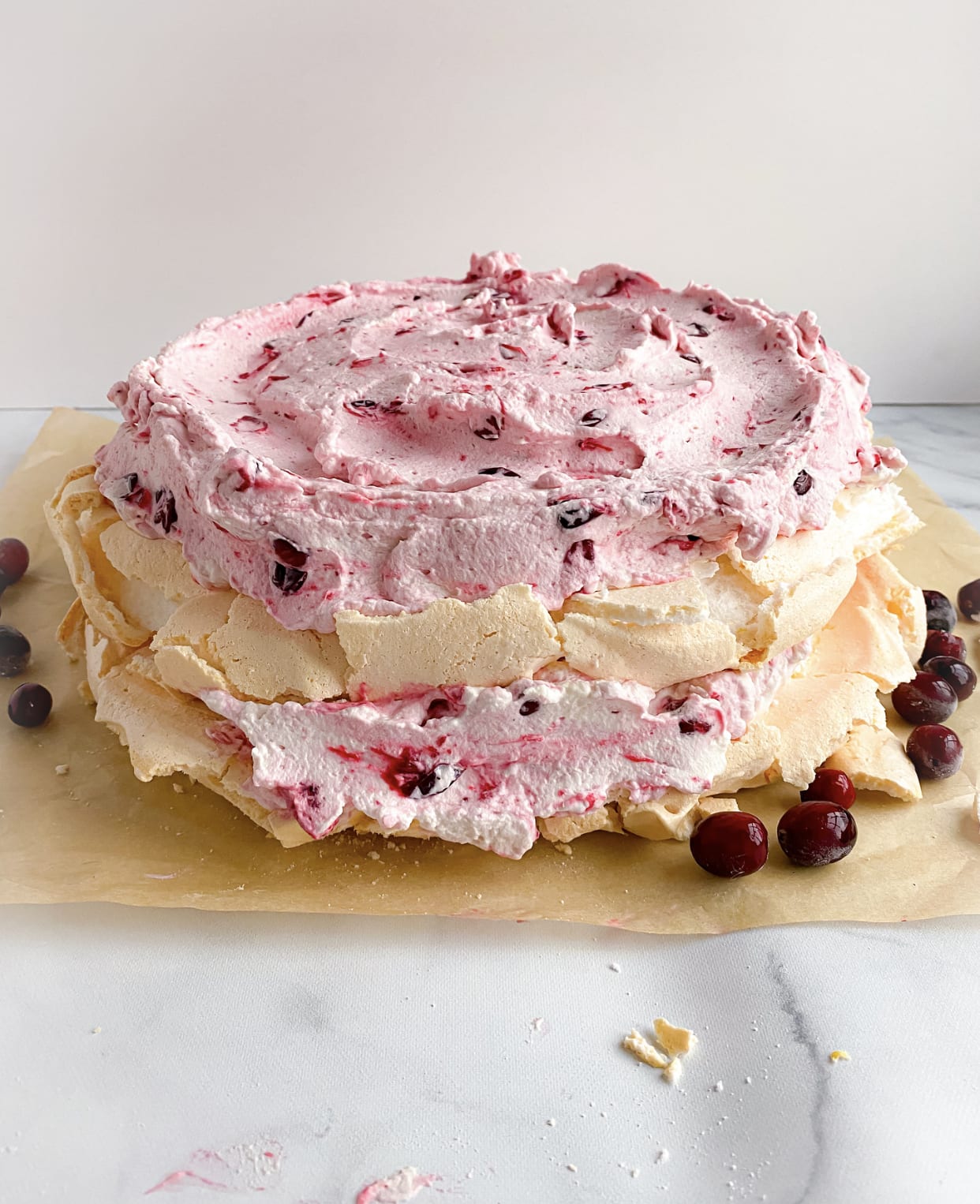 Charlotte Ree, the fab Australian, pun-dropping, sweets-maker, who I am proud to call an Instagram friend (I wish I could call her an IRL friend, but alas, we’ve never met) has written the most delightful little book about treats, called Just Desserts. Charlotte and I share a love of simple, no-fuss sweets, which basically means I was game to make a whole host of the recipes in her adorbs book. I was good to go with her shortbread caramel slice, topped with caramel popcorn no less — particularly when she described herself as a “salt fiend” in the headnote, which basically means we’re twins. 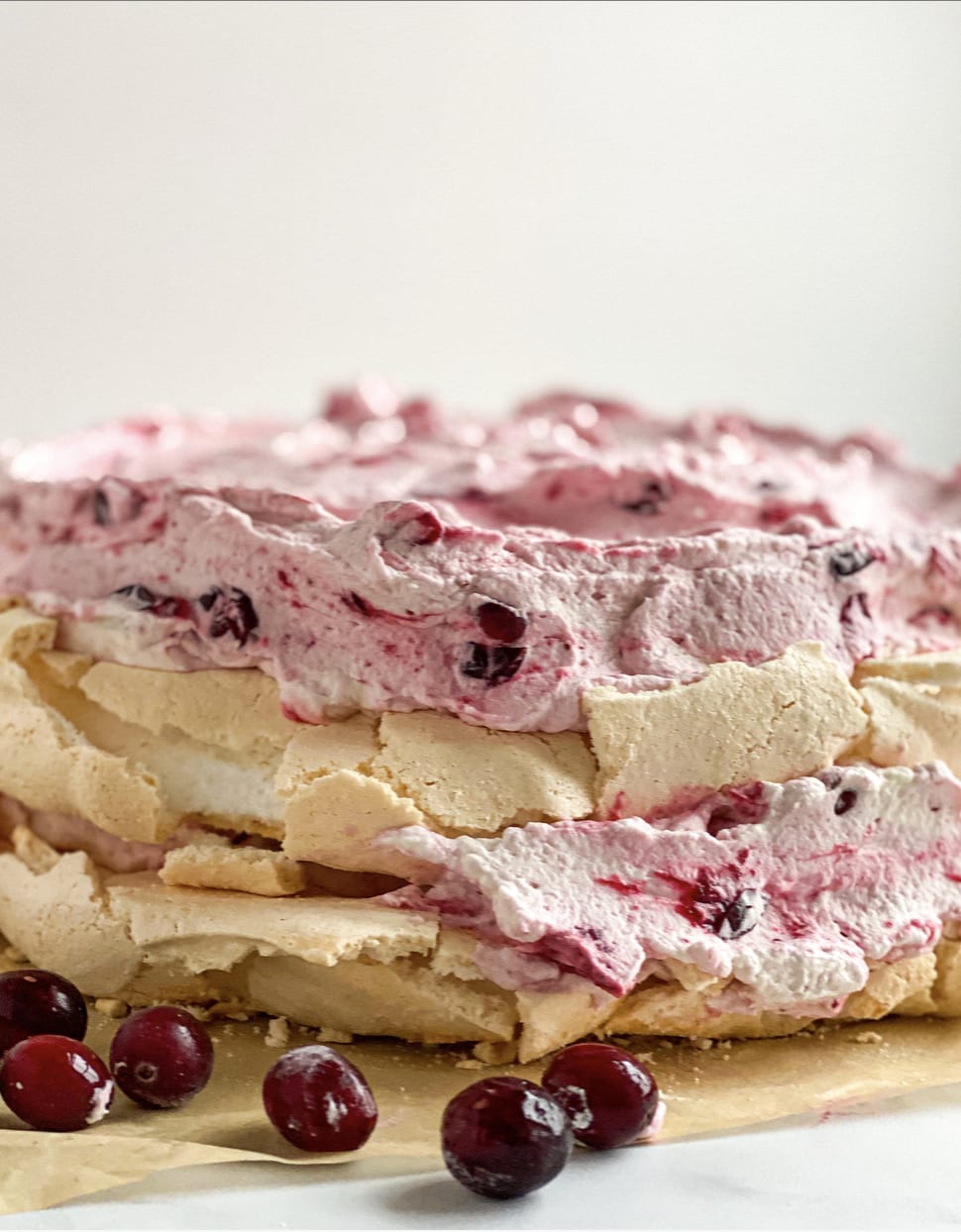 I was on board with making the raspberry friands because I was so down with the accompanying pun: “You don’t make friands with salad . . .” Truer words were never spoke, peeps. The Chocolate Chip Hot Cross Buns also sounded tasty — I don’t think I’ve ever had a hot cross bun with a chocolate component and I’m into it. And her apple crumble sounds great as well, though Charlotte puts oats in the crumble and I am anti-oat, so I might need to discuss that with her at some point. 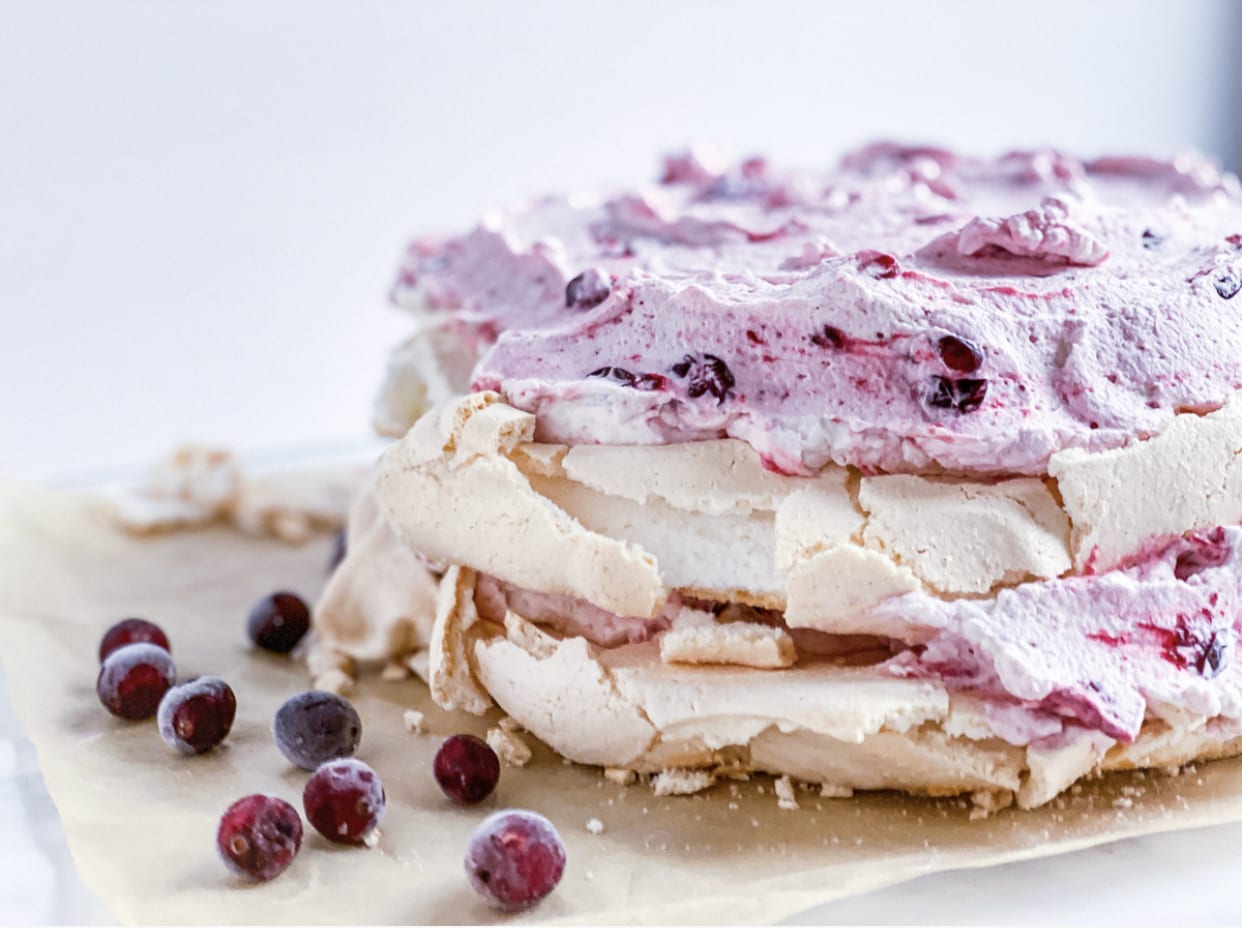 Chocolate Buttermilk Cake sounds delish, obvs. As does peach and raspberry tray cake, which sounds so much more exotic than peach and raspberry sheet cake, which is essentially what it is. But it was the layered berry pavlova that I actually took a stab at, really, for two reasons: One, I love pavlovas cause I dig a marshmallow-y centered anything, and if pavlova is done right, that is exactly the center it has. And two, I love whipped cream — combine it with a crispy edged, marshmallow-y centered pavlova (mildly flavored with lemon, in this instance) and I am all over it. 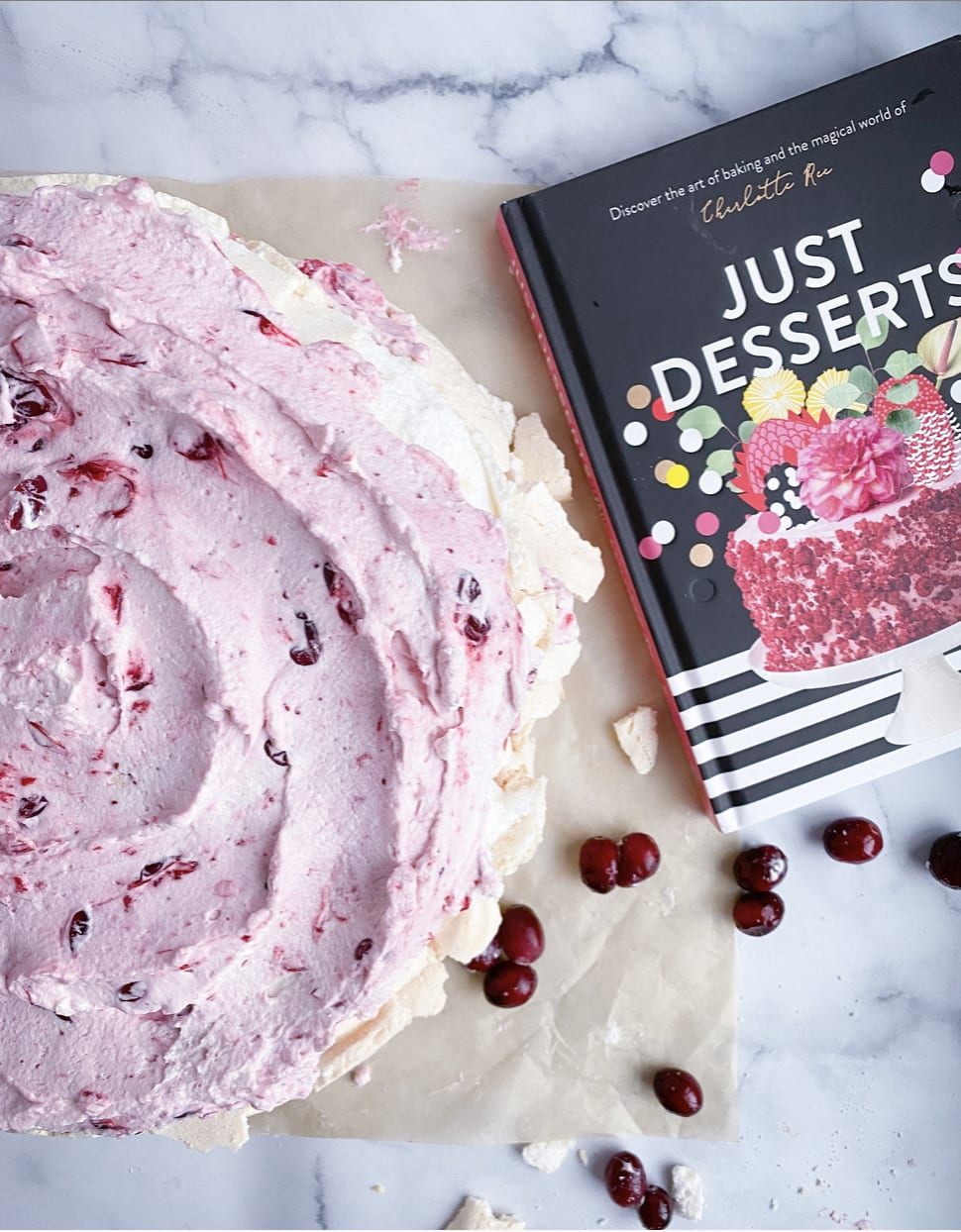 Because I am very cranberry-focused right about now, seeing as Thanksgiving is almost upon us, and I just did a big cranberry story for a magazine that you can expect to hear lots about  . . . in a year (sorry peeps, but it ain’t hitting newsstands til 2020) I decided to make a cranberry compote and fold that into my whipped cream, rather than making straight up whipped cream and topping my pavlova with berries, as Charlotte did. I love tart plus sweet and this version of Charlotte’s pavlova is all that and then some. The compote is super easy-peasy to assemble, and if you make extra you can call it cranberry “sauce” and serve it on Thanksgiving. Genius time-saver, am I right? And if you know what’s good for you, maybe you’ll consider making this ON Thanksgiving as a super nontraditional T’giving dessert in all the best ways. 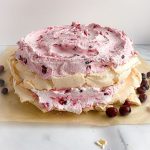 Pavlova with Cranberry Whipped Cream for a Crowd

Thanks for subscribing! Please check your inbox to confirm your subscription.
Cakes